Pulp singer Jarvis Cocker confirmed that the band will reunite for a series of concerts in 2023, which marks the first time the band has performed together since 2012 and more than 20 years since they released their final album together, We Love Life.

On July 20, Cocker posted a cryptic message on Instagram, alluding to some new action around the band, sharing a 15-second clip with the words “What exactly do you do for an encore?” appearing on screen. The line is pulled from the title track of the band’s sixth album, This Is Hardcore.

“It was deliberately cryptic,” revealed Cocker during an interview. “It’s a line from This Is Hardcore. Next year Pulp are going to play some concerts.”

Through further details about the upcoming shows are unknown, 2023 also marks the 25th anniversary of This Is Hardcore.

In 2020, Cocker’s band, Jarv Is, released their debut Beyond the Pale.

The last time Pulp reunited was in 2011 when the band played 22 shows, which stretched into 2012 and ended in February 2013 with a performance on The Jonathan Ross Show. 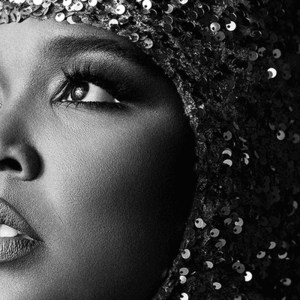