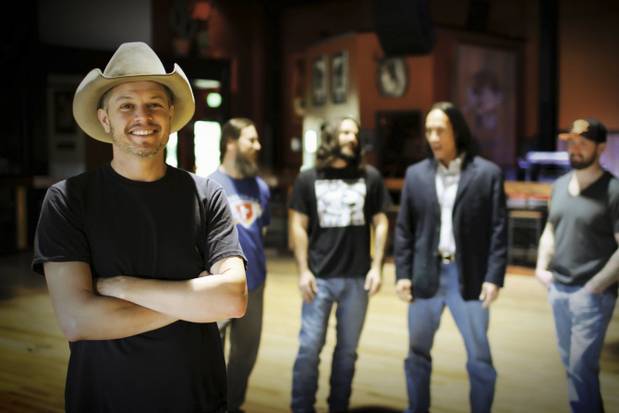 Jason Boland & The Stragglers are a Southern country rock institution with a rabid fan base. We quizzed the Oklahoma native about his rugged new, Shooter Jennings-produced album Dark and Dirty Mile, his songwriting heroes and more.

The new album is titled Dark and Dirty Mile. It is nine new songs and a couple of covers from our mentors. We recorded it down at Cedar Creek Studios in Austin with the help of our buddy, Shooter Jennings.

How would you compare it to 2011’s Rancho Alto?

Every album you hope to inch closer to what you hear in your head. Dark and Dirty Mile has a tone less flattered by modern technology, and catches a funny little glimpse of who we are as players.

What’s your opinion on the way modern country songs are written, where co-writers crank out a song a day in the hopes of getting a good one?

Every industry has its factory jobs that turn out quantity, but if the consumer left it on the shelf they would cease to exist.

Has modern country music gotten any better in the past five years?

I started writing songs in high school, I remember feeling good about the songs at the time, so they must of down their job. If I had to sit through them now, I would probably break out into a sweat.

The first song was called “Now.” I wrote it my friend Joe Hopper, and it was a grungy, acoustic ballad. Thanks, MTV unplugged.

“Holy Relic Sale,” is the last one I finished and I’m working on one about a gambler. Both are post Dark and Dirty Mile.

Whenever the mood strikes me, usually on guitar.

To find a slightly different way to say anything. The themes are all the same; I just do my best to be original.

If I finish a song, it’s a keeper of some sort.

I don’t even know a percentage, if a song doesn’t hook me into it right away, I tend to move on. It’s probably pretty high.

The best eleven or twelve at any given moment.

“Lucky” I guess, because I wrote it the week my wife, Mandy, and I were getting married. Tender ballads have never been my strong suit, they may be the hardest type of song to write.

“She’s a blue diamond, she can strike anywhere.”

I love the word coffee. It makes me happy.

Todd Snider, since he is living. 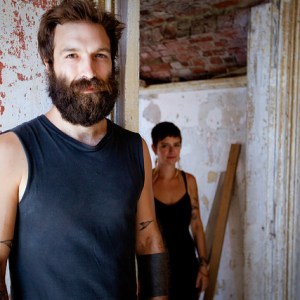 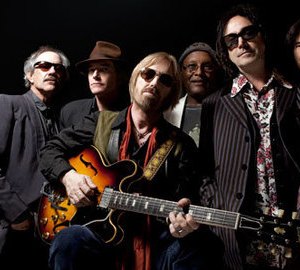