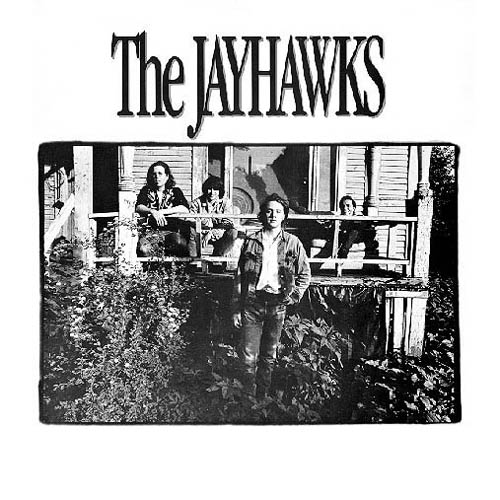 On May 18, Lost Highway will release the Jayhawk’s self-titled debut album for the first time on CD. Previously, the 1986 “Bunkhouse album,” an early precursor to the alt-country movement, was confined to 2,000 vinyl copies, making it an instant collector’s item.

One track, “Falling Star,” was included on 2009’s Music From The North Country: The Jayhawks Anthology (American Recordings/Legacy Recordings). The reissue comes with an eight-page booklet of photos of the band recording their debut, and an essay by Jayhawks co-founder Mark Olson on album producer and then band manager Charlie Pine.

“After listening to The Jayhawks, it is clear why the band became a catalyst in the evolution of what would eventually be coined alt-country,” writes Jim Flammia. “The album has more in common with Gram Parsons and The Flying Burrito Brothers than it does with later Jayhawks classics Tomorrow The Green Grass and Hollywood Town Hall. It’s quite evident where those milestone albums grew out of.

4. Let The Last Night Be The Longest (Lonesome Morning)

8. People In This Place

13. Six Pack On The Dashboard 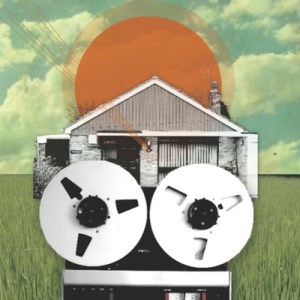 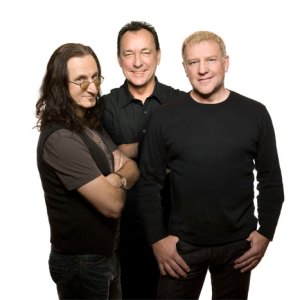