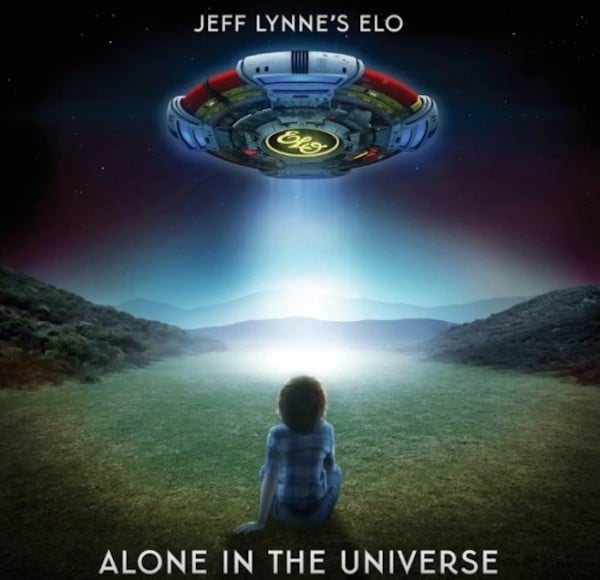 Jeff Lynne’s ELO
Alone in the Universe
(Columbia)
Rating: 3.5 out of 5 stars

MIA after 2001’s surprisingly solid Zoom, Jeff Lynne has returned to music in a big way. A spectacular sold-out 2014 concert with full orchestration in front of 50,000 fans at London’s Hyde Park (recently out on DVD) solidified ELO’s appeal as a ’70s/’80s act with songs that still connected. And even if Lynne’s unnecessary 2012 solo note-for-note re-creation of the band’s hits didn’t exactly scream that his pop muse had returned, it at least showed his talent was still in top form.

That set the stage for this somewhat full-fledged ELO comeback. The hesitation is only due to the fact that Lynne is virtually the only musician creating this music (engineer Steve Jay is credited with tambourine and shakers, daughter Laura contributes some backing vocals, otherwise it’s all Lynne all the time).  Overall it’s an impressive outing and sounds like the ELO of old. Now pushing 70, Lynne’s distinctive, low-key vocals haven’t aged a day and even if nothing jumps out as the next “Mr. Blue Sky,” there are also no clunkers on the short, 10-track, 33-minute set.

Immaculate craftsman—some have claimed “control freak”—that he is, there isn’t a note out of place and the mostly synth-free sound is relatively organic. But the lack of a band, while displaying Lynne’s impressive multi-instrumental talents, creates a subtle insular feel. It’s not a buzzkill since songs such as the Orbison-styled “I’m Leaving You,” the gorgeous “When the Night Comes” (that could be an outtake from 1977’s Out of the Blue) and the strumming, sweetly misogynistic “Dirty to the Bone” ring out with melodies so strong you won’t notice the lack of a full band. The opening first single “When I Was a Boy” wraps rather simplistic if heartfelt lyrics about Lynne’s childhood aspirations into gently flowing music reminiscent of “Strange Magic.” The laconic soul/gospel strains of “Love and Rain” make the song one of the album’s highlights and a candidate for any future ELO collection.

Still, the surplus of ballads and absence of a solid rhythm section that might have pushed these songs harder can be felt as the program progresses. Lynne’s well known Beatles fixation remains in full bloom, especially on the sugary title track closer. But the edgy, glam qualities present on even the Zoom outtake “Long Black Road,” (so effective as the closing credits rolled by in the film American Hustle) are absent. That leaves this as a perfectly pleasant, largely successful return to form that’s a delight for existing fans yet ultimately missing a bit of the “je ne sais quoi” that made the best ELO music so timeless and classic. 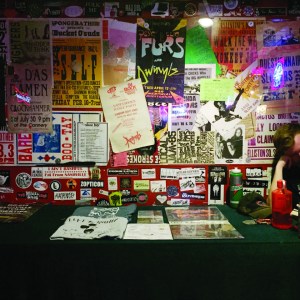 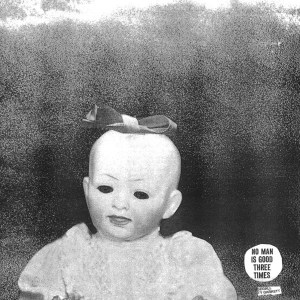