New York City-based singer-songwriter, Jim Andralis announces the release of his third album, ‘My Beautiful Enemy,’ today with the exclusive premiere of the title-track on American Songwriter.

The inspiration for “My Beautiful Enemy” came from the song Andralis wrote before this title track. The subject of the original song was the same, but he found the tone was “just mean.” This rough draft allowed for a release of built-up toxicity and cleared space in Andralis’ heart for what would come next.

“Whatever the reason, the clouds parted for a few minutes, and I allowed myself to wonder about her with an open heart. I was able to honor her humanity and mine too.”

Andralis started out in the early 2000’s writing, singing, and playing the accordion for The Isotoners, “a gay post-punk cult sensation” in downtown NYC. He then moved over to Joe’s Pub, where he performed in a monthly variety show until 2012 and currently co-hosts a country-themed variety show, The Grande Ole Pubry.

After releasing his debut album in 2016, Andralis made the decision to build-on is sound with the harmonies of Julie DeLano, Leslie Graves, Susan Hwang, Jessie Kilguss, and husband Larry Krone to his performances. The addition of The Syntonics propelled his career as a musician with the release of his second album, ‘Shut Up Shut Up,’ in 2018.

“When we’re all singing together, it’s like all the parts of me usually so engaged with fighting her in my head get a few minutes to just grieve. In harmony even.”

‘My Beautiful Enemy’ is composed of eleven tracks. Ten of them are original songs that expand beyond Andralis’ love life and into darker corners of humanity. “Oh My God” is a non-traditional breakup song that describes one’s separation from their religion. “New Man” takes the perspective of the 2016 Las Vegas shooter in the aftermath of the catastrophe he created.

While pursuing his musical endeavors, Andralis also serves as a trauma-focused psychotherapist in private practice. He is also an Internal Family Systems Therapy assistant trainer.

Here is an exclusive listen to “My Beautiful Enemy.” Look out for the album release on March 27th. 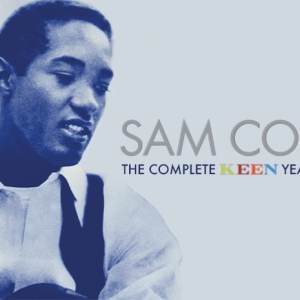 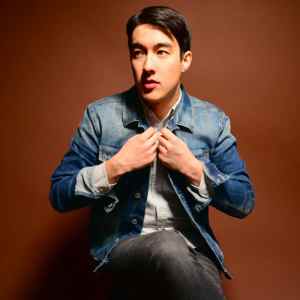