“I’m either behind the times / Or ahead of the times / Or maybe I’m just out of time?” sings Jim James on this, his third solo album of original material. That sense of psychological dislocation is what makes the music he’s involved with so, well, timeless.

With his regular gig fronting My Morning Jacket, James has never released the same album twice, and that holds for his work outside the band too. On Uniform Distortion he departs from the multi-instrumental profile cultivated on his previous solo projects, playing only tough lead and rhythm guitar here. A taut duo of drums and bass as well as three backing vocalists assist. The songs are as basic as the personnel, eschewing extended jams for tight structures, immediate choruses and a tense, terse attack that often feels punk inspired.

It seems like James has been listening to his Neil Young catalog since his rugged, stun-styled leads are often so reminiscent of the Canadian folk-rocker — you’ll be checking the liner notes to see if Young guests. James is also having semantic fun, using the word “roam” interchangeably as “Rome” on the Smithereens’ styled rocker “You Get To Rome.” He tosses off a Ramones influenced pop gem in the crackling “Better Late than Never” which comes and goes in just under two minutes.

Supporting singers are a major element, bringing a sunny retro girl-group vibe to “Over And Over” as James sings about not learning from mistakes “We fight the same fights-on and on / We shed the same blood-on and on/Go down the same roads,” lyrics that could be political or personal. The opening “Just A Fool” kicks in with a raw guitar riff plucked from classic T. Rex as James takes the part of an angry, distraught vocalist in a nameless band, “Goin’ thru the motions with the mic in my hand… / Out getting loaded, only way away from the pain I guess?” On “Yes To Everything,” James bellows like Iggy Pop, laughing and growling in his best baritone as the band chugs along, garage rocking with a Stooges attitude.

Perhaps it’s no surprise he approximates My Morning Jacket on the throbbing mid-tempo ballad “No Secrets.” It’s one of this set’s many highlights and where the Young inspiration is also clearly evident, both melodically and on his searing guitar solo, heavy on the titular distortion.

There are enough artistic twists and turns to please even the most dedicated Jacket fan, showing that James remains as musically edgy as ever on an album that pulses with energy, enthusiasm and the restless spirit James has always personified.

In other words, he’s right on time. 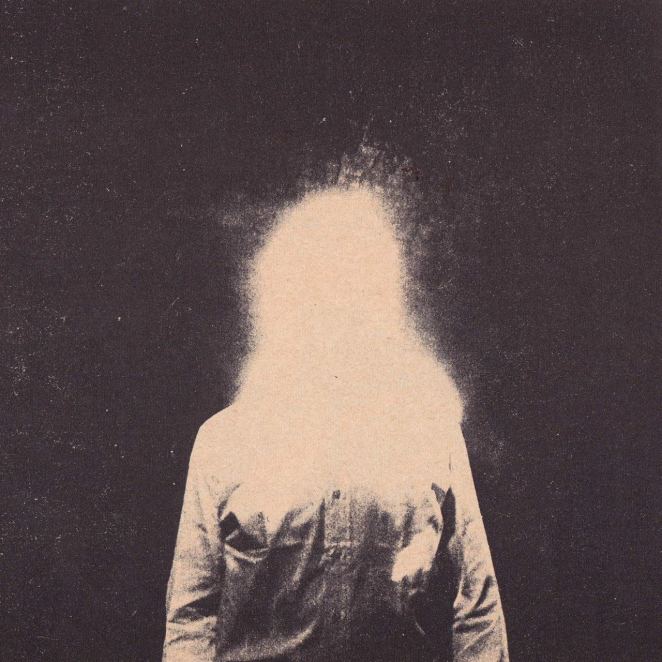 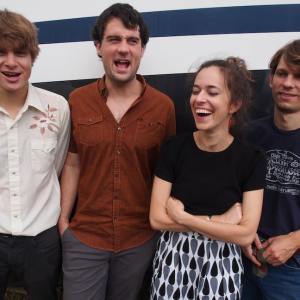 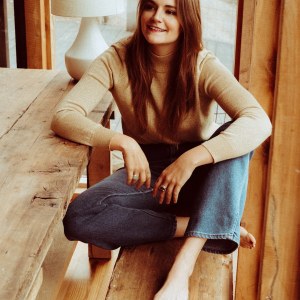