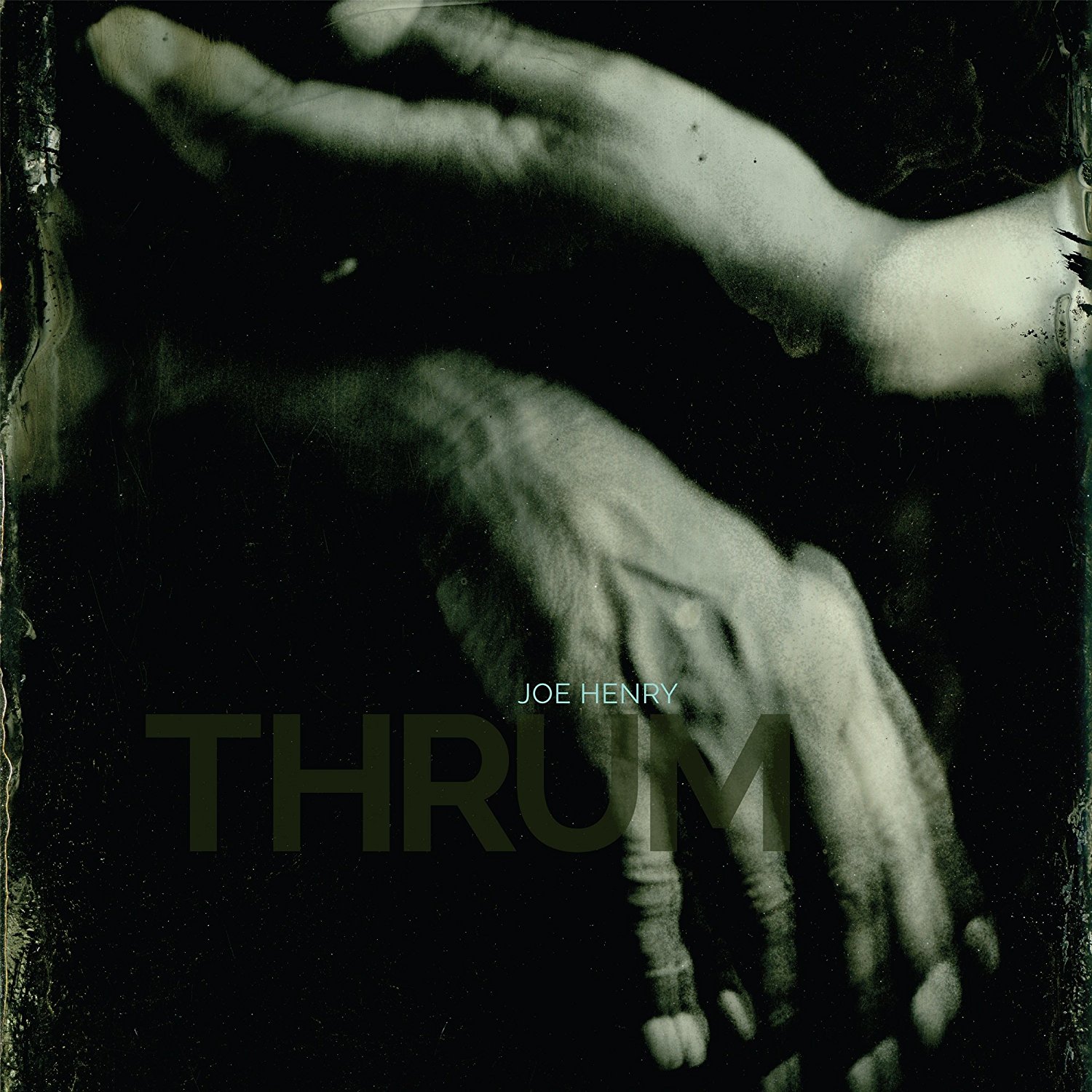 At this stage in his 30-plus year recording career — both as an artist and producer to eclectic roots artists such as John Doe, Bettye Lavette, the Carolina Chocolate Drops and many more — singer-songwriter Joe Henry enters the studio with a firm grasp on what he wants to accomplish. For this set, a follow-up to 2014’s similarly styled Invisible Hour, his approach is audacious and auspicious.

The eleven songs are tracked live to tape in four sessions with a five piece band and producer Ryan Freeman working as an improvisational unit, like a jazz combo might. The predominantly acoustic instrumentation weaves around Henry’s often somber, melancholy yet never depressing voice and melodies that float, untethered to strict arrangements or standard structures. The sound is akin to Van Morrison at his most impressionistic, in large part letting the players determine the music’s direction.

Still, this is very much Henry’s vision. His concepts are poetically inspired, and even though his voice is up front and prominent in the mix, it helps to read the lyrics both as the tunes unspool and on their own, divested from the music. As titles such as “Dark is Light Enough,” “Blood of the Forgotten Song” and “The World of this Room” imply, these pieces celebrate unusual word craft that is sometimes clear, but most often can, like the project’s amorphous title, be interpreted many ways. Oblique images such as “The bride throws off her veil onto the groom/ ‘Salvation’ meaning nothing but ‘consumed’” are intriguing enough to mull over either with or without the help of the folk/jazz vibe these musicians — notably including Henry’s son Levon on woodwinds (and whistling!) — create. A string quartet also enters to provide appropriately classy accompaniment to the exquisite closing ballad “Keep Us in Song.” Those who have enjoyed David Crosby’s recent work would do well to dive in here.

Henry, his talented backing unit and producer create an album, similar to his past few, meant to be absorbed in its entirety, and perhaps best heard in solitude. His words are as engaging as the music; both work in tandem to create a meditative mood where the whole of the disc is greater than its parts. It’s a literate, lovely and artfully created set that assumes, even demands, the same attention and consideration from its audience as Henry has instilled into its creation. 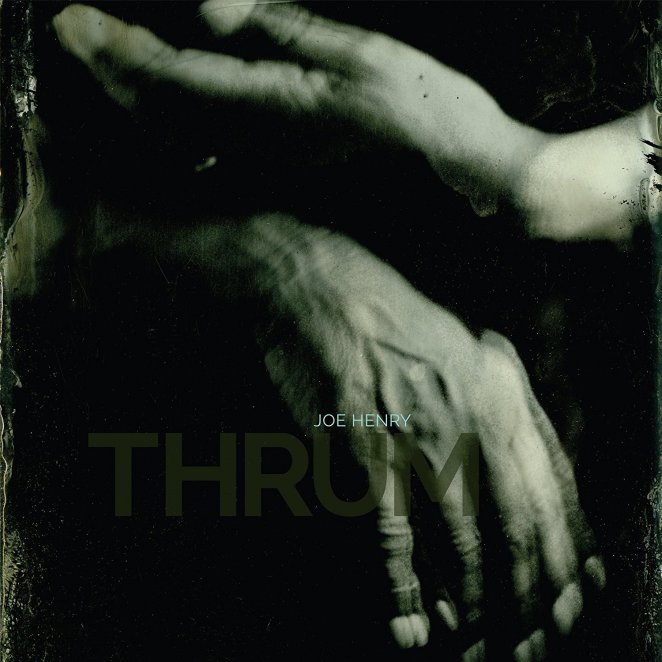 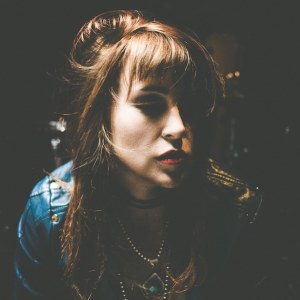 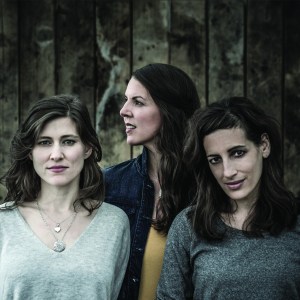