British blues patriarch John Mayall will be celebrating his 87th birthday on November 29.

In a year that has been decimated by a nonstop train of misery, it is indeed a small blessing to celebrate the birth of a man who — along with the likes of Alexis Korner and Graham Bond — served as the all-essential headmasters for the generation of young men who would go on to launch the British Invasion of the mid-60s, including Eric Clapton, Mick Taylor, Peter Green, John McVie and Mick Fleetwood among others.

And on his latest single, a buoyant cover of Grammy winner Bobby Rush’s classic cut “I’m As Good as Gone,” the Godfather of British Blues collaborates with American legend Buddy Miller on lead baritone guitar with Mayall mixing it up on Hammond B3 organ. Miller himself is no stranger to jamming with British rock titans, having spent the better part of two decades working in collaboration with former Led Zeppelin frontman Robert Plant on his recent output of solo recordings. But the chance to work with Mayall on this version of “I’m As Good As Gone” has been on Buddy’s bucket list for a long time.

“John gave us the roadmap and blueprint and remains a fearless inspiring soulful pioneer,” he tells American Songwriter. “What an honor to be a small part of a great project.”

The November 20th single release is set to coincide with John’s 87th Birthday. It also serves as the first single for the forthcoming album Mayall has scheduled for early 2021.

“This project has been a true labor of love for me, and I can’t wait for people to hear the fireworks that took place,” beams Mayall, especially in the context of the Bobby Rush cover. “As funky as you can get…It’s a feast for all guitar lovers, with Buddy Miller’s  powerful baritone guitar leading the way.” 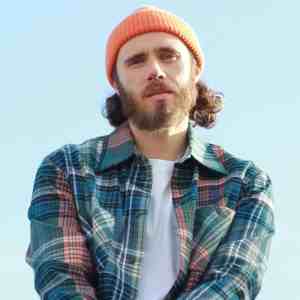 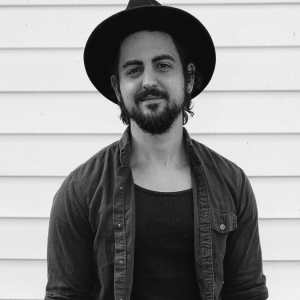