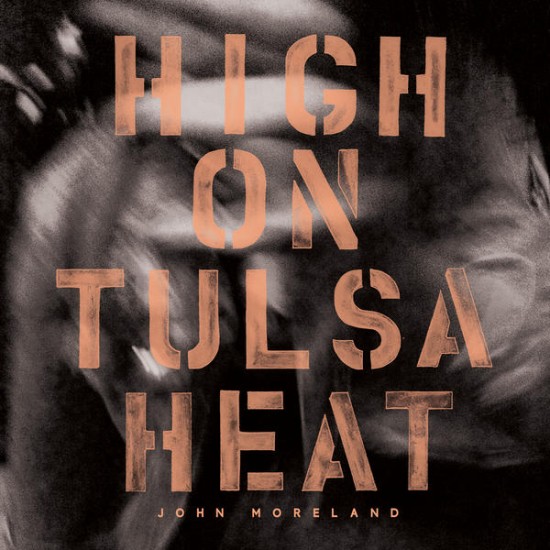 Tulsa, Oklahoma is two states away from Nebraska, but singer-songwriter John Moreland knows the territory well – especially, the desolate terrain covered in Bruce Springsteen’s Nebraska. Moreland’s songs carry loneliness so deep across plains so vast, you can practically witness the ache, like a storm rolling across the horizon. Sometimes that ache churns like a tornado, wanting to chew everything in its path. Sometimes it’s gentle, like drizzling rain. Or tears.

But always, it’s there. And he uses those same metaphors to reference it in songs like “Cleveland County Blues,” in which he also sings, “We’re covered up in fiction, chasing something true/ Well damn the luck, and damn the consequences too/ I could bury all the memories, I could patch up all the holes, but I’d still feel your fingers on my soul.”

Though his lyrics are drenched in self-pity – “I’m the kind of love it hurts to look at,” he sings in “You Don’t Care For Me Enough to Cry” – they’re confessional, searching, not maudlin. Whether couched in the hush of his delicate acoustic finger-picking or amped up with a bit of tempo and electricity, sooner or later, his words demand attention. But Moreland, who self-produced and handles most of the guitar work, along with bass and drums, isn’t trying to solicit sympathy. He’s a guy who doesn’t know what else he’d do if he couldn’t write and sing songs – haunting, beautiful songs, like “Hang Me In The Tulsa County Stars,” which exhibits another strong influence: Steve Earle.

With “Cherokee,” every ounce of weary weight he carries, physical and emotional, comes out in the torn-paper edges of his voice as he sings, “I guess I’ve got a taste for poison/ I’ve given up on ever being well/ And I keep mining the horizon/ digging for lies I’ve yet to tell.”

Lines like that ought to make even the surliest barflies put down their drinks and listen. And if they don’t feel it, it’s time to call a cab. Or rehab. 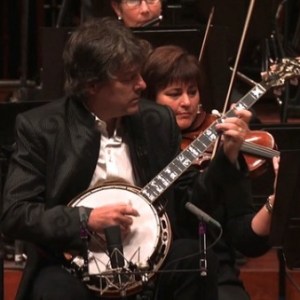 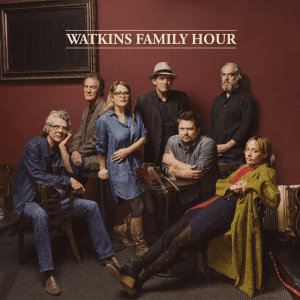