In recent years, John Moreland has undergone quite a metamorphosis. Discovering love and happiness eased the existential ache he thought he’d never escape, allowing him to regard life through a different lens. He’s also grown more confident, which, on LP5, manifests as intriguing sonic explorations undertaken with his first outside producer, drummer-percussionist Matt Pence.

Ultimately, it’s his ability to convey soul-wrenching, heart-hitting truths in just a few words that earns him a place at base camp on songwriting’s Everest. He’ll climb higher once he loosens the “bible belt noose” (referenced in “I’m Learning How to Tell Myself the Truth”) that ropes through so much of his writing. We’ll forgive him even if he doesn’t, however, because it inspires lines like this, from “Terrestrial”: “As I child I repented my nature, til as a man, I repented my past.”

Moreland mourns his friend Chris Porter in two particularly affecting songs, “In Times Between” and “East October.” Knowing that Porter, killed in a tour van accident, was once “LP5” bassist/cellist/backing vocalist Bonnie Whitmore’s partner adds even more poignancy; like almost everyone Porter knew (including this writer), Whitmore remained his friend. Perhaps the tears she and Moreland undoubtedly shared during recording provided catharsis; that’s what most of his songs are truly designed to do.

All in all, this album works. 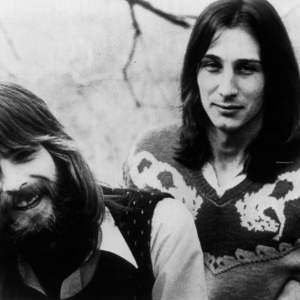 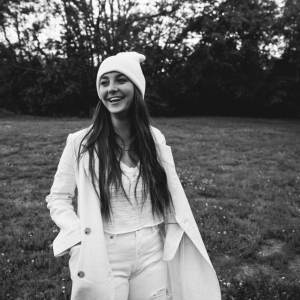