Singer, songwriter, and composer Jon Batiste will make his acting debut in the upcoming remake of The Color Purple.

Directed by Blitz Bazawule, the film is adapted from the 1982 novel by Alice Walker, and will feature Batiste in the role of Grady, the husband of character Shug Avery, played by Taraji P. Henson. In the film, focused on the character of Celie, a southern black woman finding her place in the early 1900s, Grady is the charming “piano man.”

In 1985, Steven Spielberg released the first film adaptation of The Color Purple starring Whoopi Goldberg, Oprah Winfrey, and Danny Glover. Batiste, who serves as bandleader for The Late Show with Stephen Colbert, recently picked up five Grammy awards for Best Music Video for “Freedom” and Album of the Year for his eighth album WE ARE, and an Oscar for Best Original Score for the Disney animated film Soul in 2020.

“I’m very proud of Album of the Year because it’s not about ‘He’s this guy who makes R&B or classical music or jazz’ or whatever,” said Batiste of his Grammy wins. “It’s ‘He made this body of expression, and we believe that it’s worth being recognized.’ I love the fact that you got folks like Tony Bennett, who is in his 90s, nominated and it’s not about age. It’s not about race. It’s not about gender.” 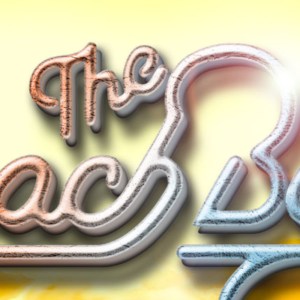