Jon Batiste, a cappella group Pentatonix, and legendary songwriter Diane Warren have delivered their first collaborative effort together with the release of “Sweet.”

Written and composed by Warren, “Sweet” is a song to help lighten heavier times. “‘Sweet’ is like a jolt of positivity right when we need it the most,” said Warren in a statement. “And there is no one who exudes more positivity and joy than the amazing Jon Batiste. To have both Jon and the greatest a cappella group in the world, Pentatonix on my song is a dream come true—just in time to make everyone’s Summer a little sweeter.”

Driven by Batiste’s energy and soul-filled croon and Pentatonix harmonization, the uptempo “Sweet” is funky. It’s soulful and pop-y—and sweet enough—to light up any room with uplifting lyrics, Walking on the street / I got the clouds under my feet / And I’m high on living / This life I’ve been given.

“Life is full of ups and downs,” said Batiste in a statement. “Music is a gift that helps put it all in perspective. This song will find those who need it most.”

Of the track, Kevin Olusola of Pentatonix said, “We were so honored to collaborate with such musical titans as Jon Batiste and Diane Warren. They’ve brought the world so much love and joy in their music. We hope the people feel like dancin’ and prancin’ when they listen to ‘Sweet.'” 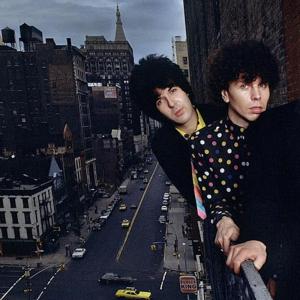