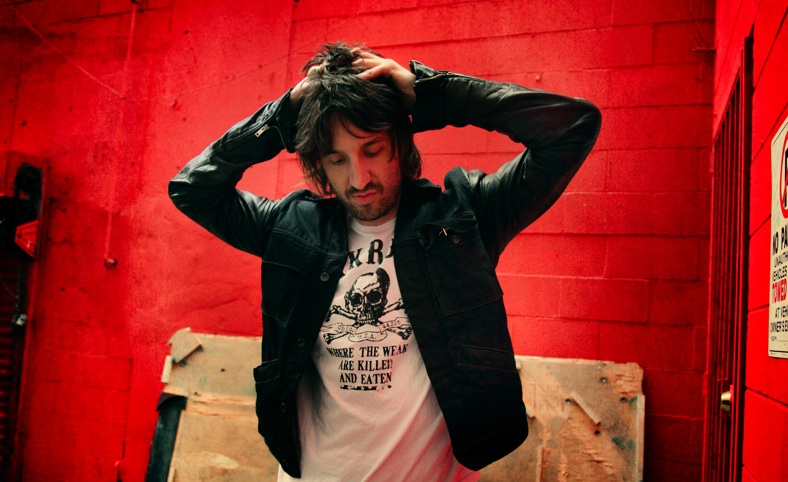 One of our favorite tracks from the brand new Joseph Arthur album, The Graduation Ceremony, is the acoustic “break up letter” “Gypsy Faded.” We sent some questions to Arthur, currently on a European tour, about “Gyspsy Faded,” and he wrote us back from somewhere in Zurich, in a sort of poetic free verse. Once a writer, always a writer.

Dig in to his answers, and the song itself, below.

Describe “Gypsy Faded.”
it’s a raw and true break up letter put to chords and a melody
when someone or something breaks your heart and you plead with that entity hopelessly
you tend to write very inspired things which you throw into the void
i decided not to waste it but to put it in a song
it’s a songwriter’s revenge to take heartbreak and turn it into gold
every artist is an alchemist
i’m sure thats where that myth comes from
everything good comes from crap
including vegetables

When did you write it?
a year or so ago
but i’d say if it’s any good then it wrote me

Did you revise it much after the initial inspiration?
not even one line

What does the term “gypsy faded” mean?
it comes from when you are at a party or an event and you leave without saying goodbye to anyone
that’s a gypsy fade
only this song is about somebody gypsy fading out of an entire relationship
leaving without closure
people do it all the time
doesn’t make it right

Do you have any other songs about the same relationship?
the whole record is about that relationship
it was long
and making this music was cathartic and healing
art is the best medicine to turn bitterness in the heart back into innocence
but coupled with wisdom
to be innocent and wise is to be enlightened

How was recording the song? Fun? Arduous?
it was simple
i recorded all but two of the songs in one sitting
just playing guitar and singing with no click track
i intended them to stay that way but then Jim Keltner came in and put drums on everything so i had to then work on em all just so that they could live up to the drumming 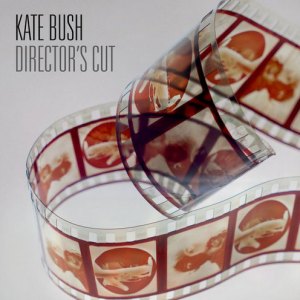