A thunderous tale filled with melodic riffs, “Odyssey” is the first single from the Orange County rockers, made up of Reese, guitarist Blake Allard, bassist Greg Braccio, and drummer Robert Sodaro, since the band’s 2019 debut EP Place In Time.

Even though they have admitted to using an online band name generator to find their current moniker, how Joyous Wolf, the band, came together was a pretty organic union. Reese and Sodaro met in 6th grade. Sodaro met Braccio in high school, then Reese met Allard at a Guitar Center.

Formed in 2014, the quartet immediately hit the Sunset Strip before supporting bands like Deep Purple, Slash and Myles Kennedy, and Buckcherry—one of their first big breaks was playing the 2017 Aftershock Festival with Ozzy and Nine Inch Nails—before signing to Roadrunner Records in 2018.

For “Odyssey,” the band offer up something thicker and more sonically expansive.

“I was inspired by Homer’s The Odyssey since that story has always been profoundly impactful on my life,” Nick Reese tells American Songwriter. “I knew that I wanted to write a song about it, but I wanted to modernize it, I wanted to focus on the emotional and deep familial aspects of the story.”

The accompanying animated video follows the band’s spin on Odysseus’ rocky journey, piercing into familial connections, hardships, and pushing through it all.

“I think the above all theme is positive feelings, the song is about hope through the turbulence, and I believe the video illustrates that hope,” says Reese. “No matter the obstacle, the loss, or barrier, keep moving forward.” 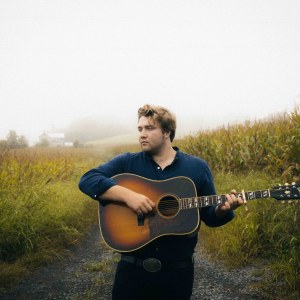 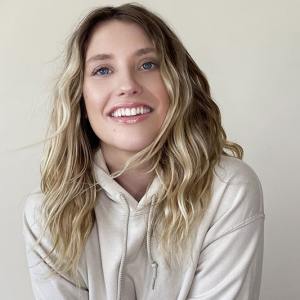