Living with another songwriter has its advantages. When JP Saxe was feeling insecure about his relationship to fellow singer and songwriter Julia Michaels, he needed some reassurance of their love. “She said, ‘you know I love you, why are you tripping?’ and then I said ‘yea, but I just need you to co-sign what I already know,’” says Saxe. Michaels then told Saxe that he should put that line in a song, so he wrote “Hey Stupid, I Love You,” a pop-fused tale of requited love that’s pretty obvious.

“It’s happens quite a lot,” says Saxe of the songwriting sensory system between the two. “We’ll be having sincere conversations and one of us will say to the other, ‘you know, you need to put that in the song.’”

Along with Scott Harris and the production duo of ojivolta, Saxe recorded “Hey Stupid, I Love You,” a pulsing track, textured in steady beats and Saxe’s honest lyrics. A follow up to his Finneas-produced “If the World Was Ending,” the track is also a duet with Michaels, which he said was written before the COVID-19 pandemic and protests.

In the end, the line “I just need you to co-sign what I already know,” didn’t make the cut, because Saxe says it didn’t fit how the song was coming together. Harris and Saxe agreed that the phrase should make its way into a story, so they initially built the song around that line but couldn’t find a way to make it from his partner’s voice in its storyline. “It’s often hard in songs, if you’re switching perspectives, from section to section, so we decided to commit to the one perspective—of me,” says Saxe. “Originally I was the stupid one, but for the sake of songwriting, I ended up saying, ‘Hey, Stupid, I Love You’ to her. In the new meaning of the song… if somebody is looking to you for more love, it is often much easier to just give it to them than to convince them they do not need it.”

He adds, “Songs about activism or social causes are still rooted in love for something than another person. It’s the foundation of our society, and it’s often the foundation of most of our art—with some exceptions.”

Saxe, who recently created a studio in his Los Angeles home, is chipping away at a new album, a follow up to his 2020 EP Hold It Together, as he sifts through three years worth of his catalogued songs.

“One of the benefits of writing from personal stories is that you don’t have to try too hard to correlate some sort of scene for a body of work, because they’re all stories from the same plot,” says Saxe. “They go together without me trying to force them to mean something. Right now, I have more than enough songs for the whole album.”

Saxe says his ultimate goal as a writer has always been to tell the truth with the acknowledgement that the truth is something that’s going to change. “I’m just trying to capture a little bit of what it means to be myself in the songs,” says Saxe. “I’m writing about different subject matter, different people, and different feelings. It’s just all representing what it feels like to be me right now.”

Does it help that he’s a huge over sharer? Sure. It’s necessary for art. “I think it’s an occupational hazard,” says Saxe. “Personally, if I’m not being vulnerable as an artist, I feel like I’m representing a facade in my writing. I try to talk to my audience both in performance and in my songs the way I would talk to my friends, because then it stops feeling like work.” 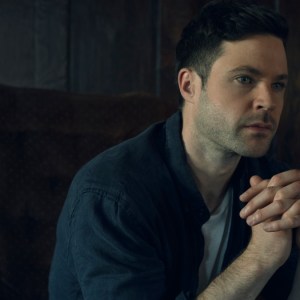 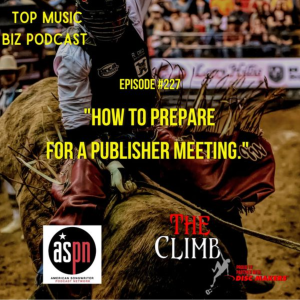