Songwriter Justin Wilson initially had the title “Sober as a Drunk” lingering around, but the song wasn’t quite ready yet. Originally conceptualized in 2017, “Sober as a Drunk” took some time to formulate, and needed the right singer—Kameron Marlowe.

Marlowe’s first single, off his self-titled debut EP from 2020, “Sober as a Drunk” has reached more than 144 million on-demand streams and pushed the North Carolina-born artist—and former contestant on The Voice in 2018—into new territory.

Marlowe, along with the song’s writers Wilson, J.T. Harding and Marv Green, broke down the making of “Sober as a Drunk.”

“When a guy comes in wearing Mardi Gras beads and sunglasses you know he’s probably lived the song,” says Harding of Wilson.

Wrapped around Marlowe’s thick vocals, “Sober as a Drunk” is a heartbreaker, its balladry swaying between sadness and denial in My mind is clear as a cloud / I’m as happy as a teardrop / Rollin’ off my cheek into my drink / Whenever I think about you and somebody new in love.

“I loved ‘Flowers on the Wall’ (The Statler Brothers) and ‘Oceanfront Property’ (George Strait),” says Green, “those kind of songs where it’s like ‘baby I don’t miss you, but I really do miss you.’”

Marlowe says the duality of the lyrics really speaks to those two sides of emotions driving the heartache in the song. “That’s what makes it this opposite game being played through the verses,” says Marlowe. “You don’t really know if he’s alright and then you get to the chorus and you’re like ‘oh he’s actually not.’”

Wilson, who wowed everyone with his vocals on an early demo of the track, says it’s not an easy song to sing, which is why he held on to it for some time. “It takes someone with some good pipes and the believability to do it,” says Wilson, who was happy the song eventually found Marlowe. “In my opinion you’re the best around dude. You’ve got an incredible voice, so I’m glad it was waiting on you.”

Harding concurs, “Your voice is so perfect. I’m glad it found a home with you.”

Marlowe, who recently released a soulful version of Johnny Cash’s “Folsom Prison Blues,” says he’s grateful for the track. “I love the song,” he says. “It quickly became my favorite song on the EP.”

Marlowe sat down with songwriters Green, Harding, and Wilson for a roundtable chat to dive deep into the story behind “Sober as a Drunk.” Watch their chat below. 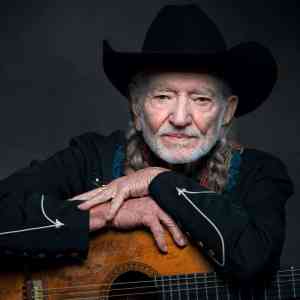 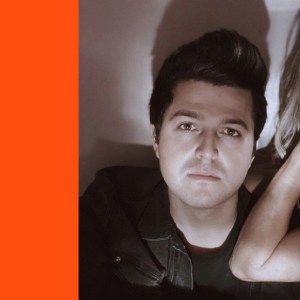