Legendary singer-songwriters Willie Nelson and Michael McDonald are teaming up with multi-instrumentalist David Hidalgo, most known for his work with Los Lobos, on an updated version of “Dreams of the San Joaquin.” Originally written by Jack Wesley Routh and Randy Sharp, and famously performed by Linda Ronstadt and Kenny Rogers, the track arrives May 7 for BandCamp Friday as an exclusive release.

Track proceeds will benefit RAICES, the Refugee and Immigrant Center for Education and Legal Services, and the United Farm Workers of America. The song, depicting a field worker toiling in the San Joaquin Valley during the Dust Bowl and Great Depression, will be made available on streaming services a week later. A Micah Nelson-directed visual is set to be released, as well.

“The migrant farm worker is as responsible if not more for maintaining our country’s position as one of the largest agricultural economies in the world,” McDonald says in a press statement. “The labor that falls squarely on their shoulders allows farmers to bring produce to our stores and food to our tables as reasonably priced as possible. COVID has ravaged this quadrant of the American workforce disproportionately.”

Nelson also reflects, “This was a collaboration of love and a prayer for understanding. It sends a message of hope that we all need to hear. I’ve always loved Mike’s voice and enjoyed making this with him and my son Micah.”

“After a particularly brutal year for farm workers, their support is priceless,” Ana Maria Rea-Ventre, Vice President of Advocacy at RAICES, shares. “This heartfelt rendition of ‘Dreams of the San Joaquin’ is a beautiful reminder of all that the migrant community of over eight million people sacrifices to give their families a better life. May we all be moved by this song to fight with our migrant brothers and sisters, to whom our country owes so much.”

Ronstadt recorded her version on her 1998 studio record We Ran. Rogers adapted the track for You Can’t Make Old Friends, released in 2013. 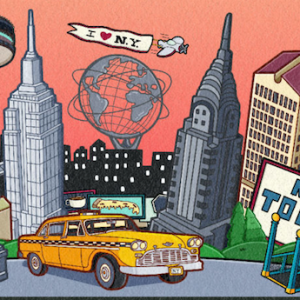 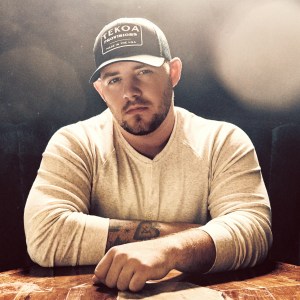