It seems Kanye West can’t get out of the headlines these days, continually adding to his seemingly never-ending stream of outbursts. After his latest string of controversies cost him a significant sum of cash, the rapper took to Instagram to address the loss of his billionaire status.

The post was West’s first after being briefly banned from the app for a now-removed antisemitic post that claimed he was “going death con 3 on Jewish people.” The post moved several companies – Adidas, UMG, Vogue, CAA, and Balenciaga among others – to cut ties with the rapper. The loss of his talent agency, record company, and significant brand partnerships reportedly lost the rapper 2 billion dollars.

He addressed all of his in the Instagram post, which he titled “LOVE SPEECH.” In particular West fashion, he made use of a plain black background to write a poem that read: “ARI EMMANUEL / I LOST 2 BILLION DOLLARS IN ONE DAY / AND I’M STILL ALIVE”

He continued, “THIS IS LOVE SPEECH / I STILL LOVE YOU / GOD STILL LOVES YOU / THE MONEY IS NOT WHO I AM / THE PEOPLE IS WHO I AM.”

Of course, because it’s West, he went on to post a string of comments about the situation including a joke headline about “Ye” – the chosen name of the rapper for a few years now – “cutting ties with Kanye West” along with the caption, “Had to cut ties bro.”

The posts come alongside news of West being kicked out of a Skechers event yesterday for arriving “unannounced and without invitation.” According to a statement made by the shoe company, two of its executives escorted the rapper from one of its Los Angeles buildings after he did some “unauthorized filming.”

The statement read, “Skechers is not considering and has no intention of working with West. We condemn his recent divisive remarks and do not tolerate antisemitism or any other form of hate speech.”

According to West, his antisemitism is simply a stepping stone in his mission to “unite the human race as one.”

He recently said, “I want to talk about the Jewish comment, it’s actually proven the exact point that I made. They never expected someone to have the platform. It’s not that anyone is afraid, they’re afraid of us not being afraid anymore. They can’t use all the tactics. I’m talking about my life has been threatened for having a political opinion. To wear the wrong color hat or the audacity of me as a black man to have a White Lives Matter T-shirt. I’ve seen white people wearing Black Lives Matter T-shirts. it’s pretty one-sided if you think about it.” 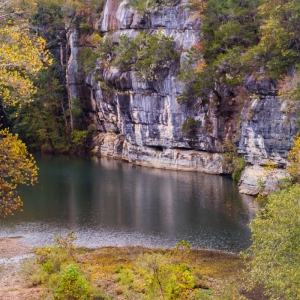 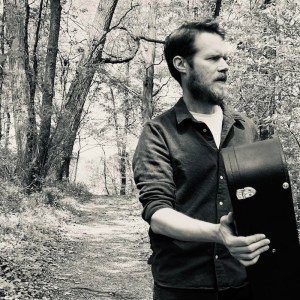