Art is sinewy, connective tissue. Separated over thousands of miles across mountainous regions, barren deserts, and expansive oceans, consumers of art can communicate and discover a community they wouldn’t have otherwise. Alternative pop singer-songwriter Kate Tucker witnessed such beauty and human connection when plotting the music video for her song “A Little Bit of Love,” in which she seeks truth, compassion, and empathy.

“I’ve seen music bring people together my whole life. That’s what it’s about for me,” she tells American Songwriter over email. Yet somehow, when scratching synths, heartfelt lyrics, and an ethereal melody sprang from her fingertips, there’s no way she could have predicted what would happen next.

“I had no idea in writing [this song] that I’d be releasing it in the middle of a global pandemic with no hope of performing live to anyone but my computer screen,” she admits.

Tucker, also known as front-woman for The Sons of Sweden and one-half of Little Reader, found herself working with Miriam Bennett, Film and Media Arts Program founder and professor at Ohio’s Cuyahoga Community College, and the two cooked up a world-hopping approach. “I was reminded of what I continue to encounter in making art ─ limitations are doorways, even the limitations facing a music video crew during lockdown,” says Tucker.

Bennett enlisted her students to wield their connections over Zoom, and the visual soon became a textbook case in six degrees of separation. “When the videos came pouring in across five continents, I was blown away. It’s such a gift when someone takes what you make and makes something bigger and more beautiful than any one human could create on her own, especially in this time of isolation. I’ve learned to believe what I hoped was true, ‘A little bit of love, goes a long long way.’”

In the video, countless artists are seen dancing and frollicking in the streets ─ from New York City to São Paulo to Herzliya to Lagos to Gatlinburg ─ and it truly embodies the best and most marvelous of the human spirit. “Hold on one more ride / It’s just how I feel inside / No one else can do for me,” Tucker sings over a gummy beat. “What you know you can / You pick me up.”

Watch “A Little Bit of Love” below. 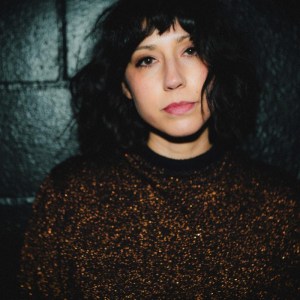 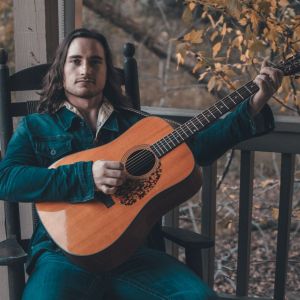