Kid Cudi recently announced his 2022 tour known as the To the Moon World Tour. Though Cudi isn’t physically going to the moon, he will travel across Earth to tour in Vancouver and wrap up in Milan, Italy. In between these dates, Cudi is also curating his own festival in Cleveland, Ohio, on September 17. He titled the festival Moon Man’s Landing, and it will include names like Playboi Carti, HAIM, Don Toliver, and Dominic Fike.

The tour is Kid Cudi’s first tour back since releasing Passion, Pain & Demon Slayin’ in 2017. Five years later, Cudi released his Man On The Moon III: The Chosen album, and everyone is now awaiting his Entergalactic album, the soundtrack to the Netflix animated series of the same name, that will release later this year.

Cudi’s To the Moon Tour is set for 20 shows in North America. Unfortunately, the rapper isn’t set for a date in Nashville, but he is scheduled for other large cities like L.A., Atlanta, Miami, D.C., and Boston. He is accompanied on tour by his openers including Don Toliver and Strick on all dates, as well as, Denzel Curry and 070 Shake in select shows.

The presale for the tour begins Friday, June 24 at 9 am CT. You can purchase tickets HERE.

TO THE MOON TOUR DATES: 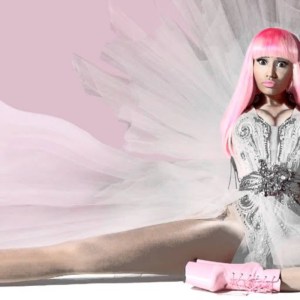