It was just inside of a month, July 6th, when country music icon Charlie Daniels passed away at age 83. His most famous track, “Devil Went Down to Georgia,” is one that is recognized the world over.

The song reached No. 3 on the Billboard Hot 100, as well as the summit on the country charts, and has become an undeniable classic. At the 22nd Grammy Awards, “The Devil Went to Georgia” snagged the golden gramophone for Best Best Country Performance by a Duo or Group with Vocal ─ beating out The Bellamy Brothers, Larry Gatlin & the Gatlin Brothers Band, Kenny Rogers & Dottie West, and Willie Nelson & Leon Russell.

Arguably The Charlie Daniels Band’s most identifiable hit, the fiery fiddle-bound story song serves as a staple to their 1979 studio album, Million Mile Reflections, and depicts a man named Johnny going head-to-head with the Devil himself.

Now, Korn and Yelawolf do a remarkable job putting their own take on the track.

On their BandCamp page the band explained further:

“We’re very excited to bring you our cover of the late, great Charlie Daniels’ infamous track, “The Devil Went Down To Georgia.” Charlie left a musical legacy that goes beyond just one genre, and we want to honor his talent and influence with our own rendition of his song. It is available exclusively via Bandcamp, where 100% of all proceeds are being donated to the non-profit organization, Awakening Youth. Special thanks to our boy Yelawolf for jumping on the track with us.

Join us in supporting Awakening Youth’s mission, which empowers young people who have lost regular interaction with a parent to life events such as divorce, addiction, death, and more, to realize positive change in their lives and awaken the motivation to be their best selves. More information can be found at AwakeningYouth.org. Exclusive KORN x Awakening Youth woven patches are also available at kornwebstore.com. 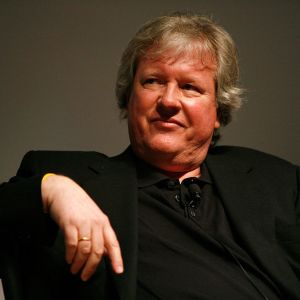 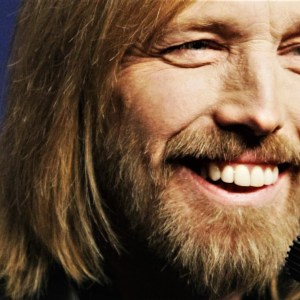