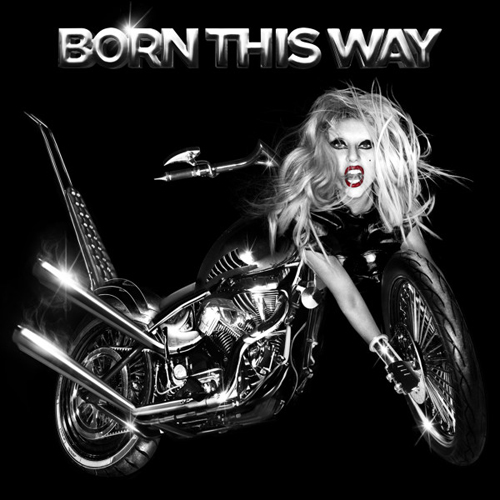 Over the weekend, a group of Americans sat rapt waiting on what they predicted would be the Second Coming. As Doomsday ticked to an end, however, Earth still spun the same and life carried on as usual, serving as climax to an event that was all but climactic. There was something going on during those final moments, though—Lady Gaga, pop music’s resident rebel, was performing on Saturday Night Live, her legs spread wide as she “gave birth” to some goldish liquid during a particularly symbolic rendition of “Born This Way.”

Lady Gaga’s record of the same title is hitting stores this week. Over the last few months, the record has been hyped by Gaga and critics alike as a “second coming” of pop music, and Gaga herself has been portrayed as something of a musical messiah for those damned to the outer fringes of society by those resting comfortably in the middle. Gaga’s SNL performance affirmed this role — in a world of Scotty McCreerys, the fact that Lady Gaga is as popular as she is brings hope to those still looking for a little innovation in what they hear on the radio.

Unfortunately, Born This Way doesn’t quite live up to its hype. Lead single “Born This Way,” which sounds way too much like Madonna’s “Express Yourself,” resigns itself to elementary lyrics like “Don’t hide yourself in regret/Just love yourself and you’re set.” The track needs more of its refrain (“Don’t be a drag/Just be a queen”), the tongue-in-cheek wordplay of which better lends itself to the persona Gaga has developed. Gaga’s latest single, “Edge of Glory,” is anything but edgy—it’s a soaring pop number reminiscent of an Eighties movie, but turns itself into a caricature of the genre when it devolves into lyrical aphorisms and a schmaltzy sax solo from Clarence Clemons. It’s almost as though Gaga is so consumed by singing about the identities of others that she forgets her own, giving way to lyrical and musical clichés that aren’t indicative of one of the most innovative pop artists of this generation.

Identity issues aside, Born This Way is still a good pop record, and a pretty damn good one at that. Piano-heavy “Yoü And I” foregoes the cheese in favor of soulful vocals and an honest love story, and as a result it’s the best track on the record. “Government Hooker” trades hooks for barbs, layering grimy synth stabs underneath Gaga’s call-and-response vocals to excellent effect. Other standouts include symbolism-heavy “Judas” and “Bloody Mary,” which showcase some of Gaga’s better songwriting.

Born This Way isn’t the landmark record it could or should be. It’s a solid pop effort and a decent dance record, though one that, stylistically, barely surpasses the most recent effort of pop veteran Britney Spears, Femme Fatale. Gaga only truly justifies the antics and the outfits when she ditches the shmaltz in favor of some grime, and her messages of non-conformity and social freedom ring truer in tunes with a bit of grit, as well. Like Doomsday, Born This Way feels anticlimactic, but this is one second coming that deserves a second chance. What’s most frustrating about this record is not a lack of potential, but an obvious display of it—potential that, hopefully, is a sign of great things to come down the road. 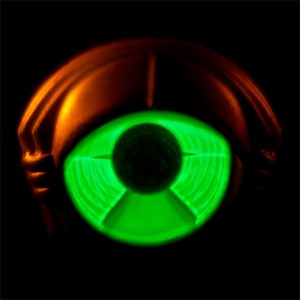