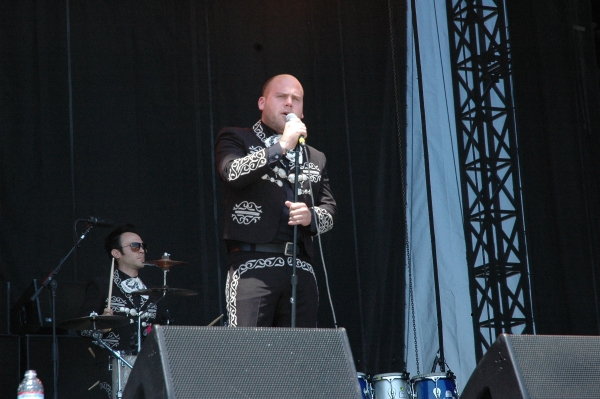 In 2009, hardcore punk band The Bronx cut an album of traditional mariachi music, Mariachi El Bronx, a move that has given them a new fan base and creative life. We sat down with lead singer Matt Caughthran and guitarist Joby J. Ford at the Hangout Festival and discussed the rapture, Mexican misadventure, and the band’s experience writing and performing mariachi tunes.

How did it feel to play the Hangout Fest on Judgment Day?

Matt: It feels good. Nobody might even see this interview. We might all be gone by then.

Joby: We’re trying to figure out if we evaporate. We don’t really know what happens when you go to heaven.

Matt: It’s like Back To The Future where he sees himself disappearing…. But the show was awesome. It’s a great festival. We’ve never really done anything like this. Anytime you can wake up and play music on the beach it’s not a bad thing.

The Bronx has made three albums of straight-up punk, with Mariachi El Bronx coming out a few years ago. What prompted the shift to mariachi music?

Joby: It’s a music we all really love, but the catalyst was we had to do a TV show called “Rock Goes Acoustic,” which I can honestly say is the worst thing ever. I think it was a knee-jerk reaction to all those MTV Unplugged things from the ‘90s; in particular, the song “Layla” by Eric Clapton drives me crazy, because you heard it everywhere. That was probably the way that it started.

We just wrapped up our second mariachi record. It’s pretty funny because now we kicked our own asses. We have to tour twice as much, practice twice as much, because we have two bands.

Matt: I like switching gears. Creatively, it keeps you on your toes, too. It’s nice to have an outlet for everything. Waking up at 11 a.m. and playing Bronx at this type of event would have been cool. But I’d much rather do [mariachi] like we just did. It’s nice to play whatever type of music you want to play.

Was it challenging to write songs for the first mariachi record, or did it come naturally?

Matt: It was an awesome challenge. It came pretty naturally in the sense that it felt good. There are rules and rhythms and stuff like that, and these guys really spent time learning everything and making sure that it was done right. We did not want to insult the genre or the culture at all. The whole first album, and for the most part, the second album was really automatic. Especially the fundamentals – me and Joby just doing the melody and guitar. It was really cool because it was so inspiring the process just took off and before you knew it the record was done.

Were you serious mariachi fans growing up?

Joby: Just by default. In Los Angeles it’s pretty much everywhere. It’s a musical style I really like. Being a musician, I love learning a different instrument and being forced to play something new. I took YouTube lessons. Glamorous, isn’t it?

You’re writing original songs, but you’re keeping with the themes of a lot of Mexican music.

What was the initial reaction from Bronx fans when you first went mariachi?

Joby: I think anything that you do there’s going to be people that hate you. I think there are a few pissed-off kids in [Charged] GBH shirts, saying, “You guys are pussys!”

Matt: I think they get it. Our fans are pretty smart. They kind of realize what they signed up for. We’re a bunch of screwballs that make the kind of music we feel like making. I think they know they’re going to like it. It’s nice to have that kind of trust back and forth. Like Joby said, I’m sure there’s an angry punk or two out there. But for the most part, for Bronx fans, I think as long there’s a balance between the two bands (and we don’t let the Bronx die, which we never will) everyone will stay happy.

What is the biggest misconception about mariachi music?

Joby: The first time we went to Britain they were like, you guys are wearing Three Amigos outfits. In places where there isn’t a Hispanic culture, everyone relates it to Three Amigos, which is hilarious.

Do you have any mariachi bands that you look up to?

And David Hidalgo played on your first record?

Joby: Yeah, he played accordion and guitar on some stuff.

You played a new song today called “Revolution Girls.” Can you tell me how that one came about?

Matt: For the new record, the musicianship really came up a big level. Writing the record, it feels good when you can witness yourself evolving and know you’re getting better: musically, lyrically, melodically. That song is about falling in love with something and experiencing something for the first time. An easy way to do that in our world, being from California, is going down to Mexico for the first couple of times as a kid and getting in way over your head. That’s where the core of the song sits. 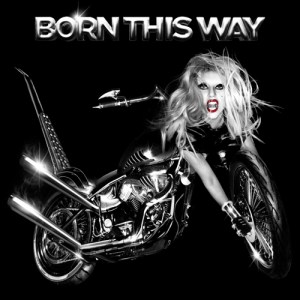 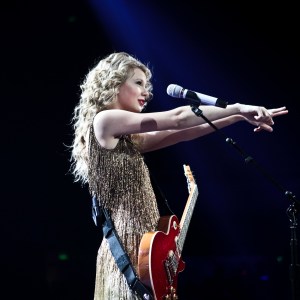