Lambchop
FLOTUS
Merge
4.5 out of 5 stars

Even as the band’s lineup has ballooned and shriveled, even as its sound has mutated and mushroomed from one record to the next, even as it continues to innovate when its peers are launching nostalgia tours, the one true mainstay in Lambchop has been frontman Kurt Wagner. He writes the lyrics, sings the songs, plays keys and guitar, schedules rehearsals, and presumably fixes speeding tickets. Over 12 albums in 22 years, his low sing-speak croon has distinguished the band by striking a comfy intimacy; he doesn’t sing so much as he narrates his oddly poignant scenes of quiet, quirky domestic drama.

On FLOTUS, Wagner plays a dramatically different role. He recorded his vocals using a TC-Helicon Voicelive 2 sampler, which allows him to tinker with tone and pitch, to break his syllables in unexpected places, to sing once again in that queasy falsetto from the band’s late ’90s albums. His voice breaks and creaks on these songs, bends and twists and quavers, delivering pure sound over lyrical meanings. He doesn’t write these songs so much as he unwrites them, and the effect is vividly disorienting, sometimes— as on “NIV” and “Directions To The Can” — even perversely beautiful.

Wagner takes a similarly deconstructive approach to the music, foregrounding the beats of drummer Scott Martin and marrying them to inventive loops and effects. Especially on the 18-minute closer “The Hustle,” the effect is bracingly skeletal, achieving a krautrock minimalism that’s about as far as you can get from the grandiose countrypolitan arrangements of 2000’s landmark Nixon. Ultimately, however, it’s not that far. The mood is familiar, even if the means of evoking it are new. As a result, FLOTUS fits surprisingly neatly into Lambchop’s catalog, capturing what makes this band so special and hinting at new directions it might take in its next two decades. 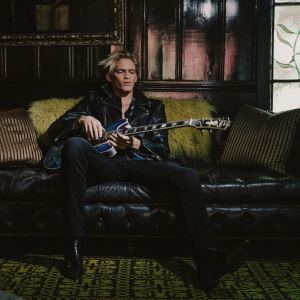 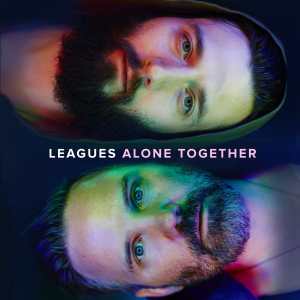