If there’s one thing that’s remained consistent about Lambchop it’s their abject inconsistency. An ever-shifting collective, helmed by the band’s sole constant, Kurt Wagner, its members have never been hesitant about diving deeply into varied textures that descend well below the surface of melody and mayhem. Given the album title and names of certain songs—“Whatever, Mortal,” “A Major Minor Drag,” “Dylan at the Mousetrap,” “Police Dog Blues,” etc.—the mystery is thickened throughout, and even a close listen to the lyrics doesn’t necessarily offer any insight into Wagner’s mindset. Nevertheless, the music is consistently compelling, making one willing to follow those sounds to whatever pull and parameters they might lead.

The tone and tempo are established at the outset, all somber, sobering, melancholy, and morose designs given added gravitas by Wagner’s rich, deep-throated croon. There are exceptions—the funk-fueled “Little Black ones,” the tingling, atmospheric embellishment of “A Major Minor Drag” and “Police Dog Blues,” the tangled tapestry that unfolds throughout “Whatever, Mortal”—but for the most part, The Bible is dark, dense and defiant, not necessarily apocalyptic in the strictest sense, but certainly ominous and harrowing in equal measure. There is some hopeful suggestion to be sure, as shared through the upward glance and optimism of “Every Child Begins” in particular, but for the most part, it’s a trail that leads to murky and mysterious circumstances that offer no decided conclusions.

Still, considering this is Lambchop, after all, the unexpected is to be expected, and in that regard, Wagner and company don’t disappoint. The Bible may not be the last word as far as this band’s creativity is concerned, but as always, Lambchop’s music is worth heeding. 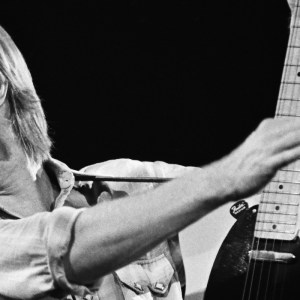 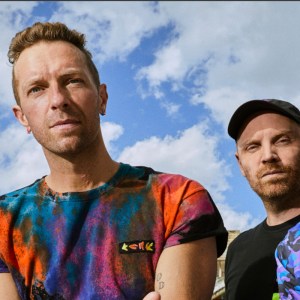