Lauren Morrow is no new kid on the block, having played for the last 10 years with Americana rock band the Whiskey Gentry. On October 12, though, she’ll strike out on her own with her self-titled debut solo EP. Recorded in Nashville, the four-track EP features respected players like drummer Jerry Pentecost and Deer Tick’s Robbie Crowell.

Ahead of the EP’s release, Morrow has shared a new song, “Viki Lynn,” a nostalgic track that pays homage to Morrow’s mother. Morrow worked on the song with her husband, Jason, who wrote the guitar riff months before the lyrics came to her.

“Simply put, ‘Viki Lynn’ is the story of my mom’s life,” Morrow says. “She and I are very close, but just like many mothers and daughters, we’ve had our ups and downs. However, the older I get, the more I realize how much more of a badass she was — more so than I think I’ll ever be. One day, I saw a picture of my mom as a young woman, and it kind of knocked the breath out of me. I realized how beautiful she was (and still is), but also how she was a person long before she had me and how there was a time before she was my mom. I wanted to honor her past and how that shaped her, and ultimately, how it shaped me as well. I’ve always looked up to her a lot, more than she really knows.” 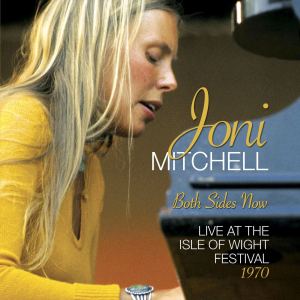