Today, Lavender Diamond return with the official video for “Look Through The Window,” their first release of new music in more than 8 years.

Earlier this year, the Los Angeles-based trio of Becky Stark, Steve Gregoropoulos, and Ron Regé, Jr. announced their signing to Petaluma Records and a now-cancelled tour with Bright Eyes.

“This song resounded in my heart and mind for months – it was all I wanted to sing,” said Becky Stark. “It felt so mysterious – a song about such deep isolation, separation and rebirth. When the quarantine began it suddenly seemed that this song had come to speak to this moment of trial and transformation – and contained within it a prayer for the healing of our world.”

The song was recorded by Jason Soda at Palomino Sound and Steve Gregoropoulos at Ransom Notes and mixed by Tucker Martine. The recording also features an 8-piece orchesta featuring Bright Eyes’ Nate Walcott on trumpet and Sasami on french horn. Lavender Diamond has been on hiatus since the release of their 2012 album Incorruptible Heart. Becky Stark is also a member of the Living Sisters alongside Eleni Mandell and Inara George, and has collaborated with John C. Reilly, The Decemberists and She & Him.

In their review of Incorruptible Heart, Pitchfork stated, “It would be easy enough to call these ‘side-projects,’ but it’s more helpful to think of Lavender Diamond as just one nook in Stark’s glitter-spackled pantheon of boundless creative joy.” 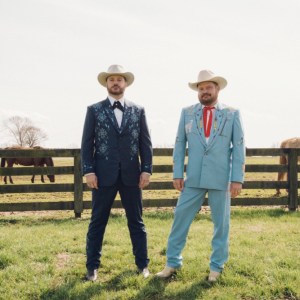 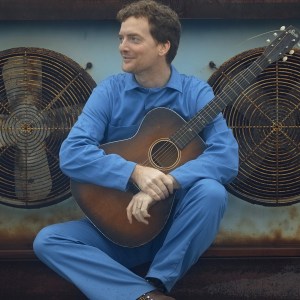