Lera Lynn | On My Own | (Ruby Range Records/INgrooves)

The follow-up to Lera Lynn’s 2018 Plays Well with Others takes a 180-degree stylistic turn. As its title suggests, On My Own finds the Nashville-based singer/songwriter in full-blown quarantine mode. While she last collaborated on songs with an array of friends, here Lynn writes, sings, produces and plays all the instruments on an album that is the very definition of solo.

That said, this isn’t a radical departure from her previous four studio sets nor her work on the second season of HBO’s True Detective that captured the attention of a larger audience. Lynn’s languid, ruminative approach remains as she croons in a lovely, unhurried, sepia-toned noir style, not far removed from Cowboy Junkies’ Margo Timmins.

Songs are steeped in melancholia with lyrics like “everyone I ever love just gets dragged around” and “we’re all sailing in a fog on a sea of rat-race hell.” Titles such as “It Doesn’t Matter,” “Are You Listening?” and especially “Isolation” (“Can anybody hear me? Is there anyone there?”) imply the somber stories behind them as Lynn’s dreamy, occasionally austere, often eerie music follows suit.

Lynn has typically worked from an introspective, brooding mindset; this totally unaccompanied route is a logical extension of that. Perhaps a producer or outside musicians would have suggested more upbeat selections to shift the reflective mood. But as the lone creator, Lynn knows how she wants to present these often blue tales of souls coming to terms with loneliness and the loss of love. Her smoky voice (often multi-tracked for additional gravitas), reverbed guitar and sparse percussion seamlessly frame these tracks in a haze of pensive contemplation and regret. On “A Light Comes Through,” she sings about what would happen if she came across an old flame: “Let’s get a drink, something strong / Let’s forget together what went wrong.”

On My Own reveals an artist continuing to create even in quarantine, digging deep through the solitude which many are now feeling to some extent.

We spoke with Lera about the album, check out that feature. 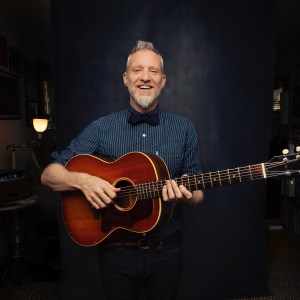 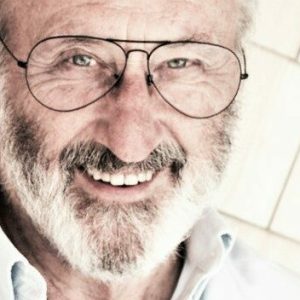