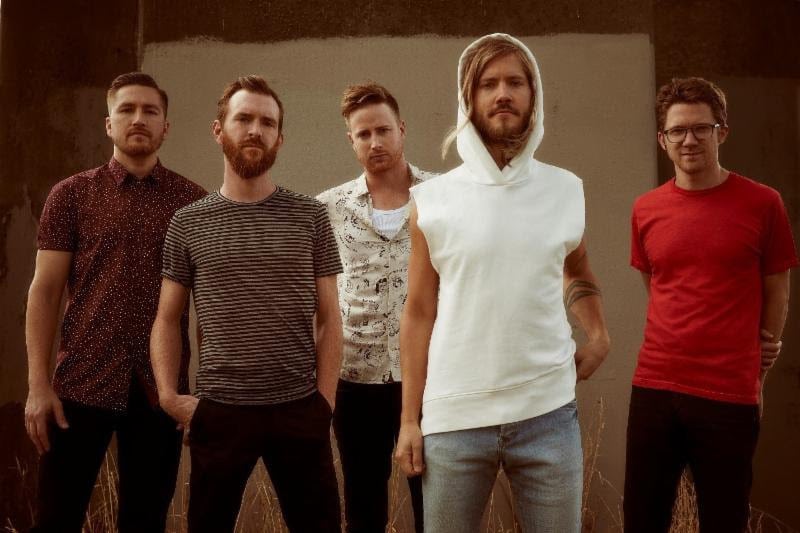 Nashville-based band Moon Taxi is set to release their fifth studio album Let The Record Play on January 19. The album is self-produced by guitarist Spencer Thomson. Originally formed in 2006, Moon Taxi is enjoying immense success after a decade of dedication. Their first single from Let The Record Play, “Two High,” has reached over 74 million streams on Spotify. The single’s success led the alternative pop-rock band to ink a deal with RCA Records and recently landed them a spot on “The TODAY Show.” American Songwriter caught up with frontman Trevor Terndrup to discuss the band’s origins, inspirations, and future plans.

You met the rest of the band while attending Belmont University in Nashville, right?

Actually, Tommy and I played in a band in high school down in Birmingham and we came up to Nashville to pursue music together. We met our guitar player on the first night in the dorms and that formed what is the core of Moon Taxi. We went through a lineup change with a different drummer and then added a keys player in about 2008 and since then it’s been the same group of guys. It’s been the same group for about a decade now.

When Moon Taxi first started, did you ever imagine it would be this successful? Or was it more just a fun project back then?

Back then, when we were in college, it was just fun. We liked playing music together and we enjoyed vibing off our different influences. We thought it was an interesting concept to combine everyone’s personal influences. I’m from a folky and electric acid background, like Grateful Dead. Tommy’s more from rock, like Stone Temple Pilots and Nirvana. Everyone comes from a different, unique background. We originally just wanted to combine all those personal influences and make something unique. To be honest, I don’t know what expectations we had. We knew we were all very driven so that was going to take us far no matter what we individually chose to do.

Moon Taxi was independent for a long time and you’ve just recently signed with RCA Records, your first major label. How has that transition been?

It hasn’t changed things fundamentally. We still have creative control. They appreciate the fact that we’ve done a lot of groundwork on our own. We never expected to have been signed by a major label ten years in. I think that the future is bright and I’m looking forward to seeing what they can do for us. Really, what we want to do is just get our music out to more people. We’ve done it on our own for so long and we’ve done a great job, but we want to get to that next level and play music for people all around the world.

Has being signed to RCA influenced your songwriting on Let The Record Play?

No, the record was already done before we signed with RCA. I can’t see them [influencing our songwriting]. Our A&R guy appreciates our originality. Because we bring our own personal influences, I think they appreciate that our songwriting is eclectic and doesn’t follow a pattern.

When you were writing Let The Record Play, were there any personal or cultural events that inspired your writing?

Well, “Two High” was written in response to the Women’s March of 2017. That’s a huge cultural event that influenced that song in particular. That was the one current event that factored into the songwriting of this album.

What was it about the Women’s March that inspired you?

We were inspired by the issues that prompted that march. And there were various issues: women’s rights, LGBT rights, environmental rights, immigration reform, racial inequality. Every issue that prompted people to go out and march, we align ourselves with. We agree it was necessary for people to go out and express their disdain with the current administration. There was a lot of hope in the Women’s March and that ultimately inspired the song because the song is about hope. It’s about coming together. I see it as a bright light at the end of a dark tunnel. People felt like they were going down into a dark place. That’s why they went out and marched—to feel better and not feel alone.

You’ve just released the single Not Too Late. What’s the story behind that song?

Well, we thought it was kind of an autobiographical song. After being a band for ten years, though we were very happy with what we were, you ask yourself: is it not too late to get to that next level? Is it not too late to go after your dreams? We thought that the song could be viewed as autobiographical, but it could also be viewed as a relationship song. You’re ten years into a relationship and it’s not too late to rekindle the fire that you felt originally. You could apply [the song] to lots of things and that’s what we want to express in our video coming out shortly. It has three separate vignettes of what the song can mean. I love [Not Too Late]. It’s really fun to sing and it gets a great emotional response.

You’re about to kick off a headlining tour this spring. Do you have any plans for the summer as well?

We’ll be playing Bonnaroo, which we’re excited about. And some other festivals, which I can’t name as they’re not out yet, but I can say we’ll be busy. Hopefully we’ll get back to Europe. 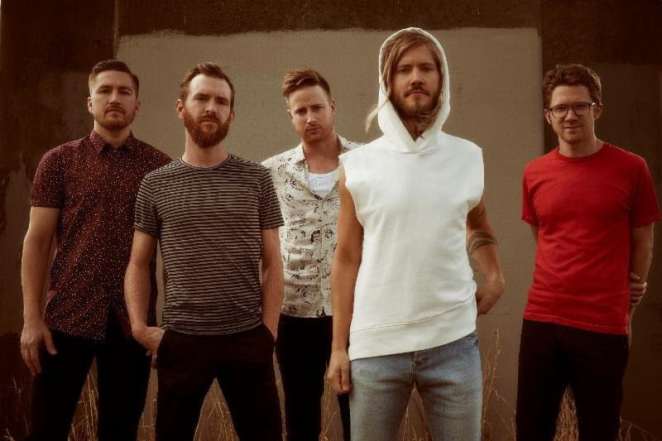 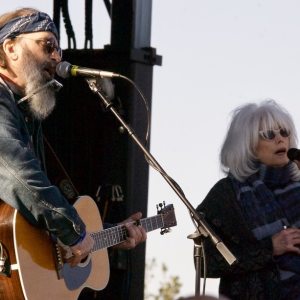 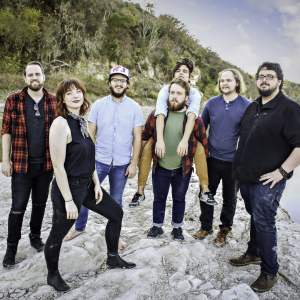