Lil Nas X is speaking his truth. With a new song called “MONTERO (Call Me by Your Name),” the accomplished rapper scrawls a letter to his 14-year-old self, as well as references “a guy I met last summer,” he says of the song, produced by Take a DayTrip, Omer Fedi, and Roy Lenzo. The title is also an obvious nod to the 2017 film of the same name.

In the accompanying visual, co-directed by LNX and Tanu Muino, with visual effects by Mathematic, Lil Nas X mines Biblical imagery and Greek mythology — situating the struggle for LGBTQ+ people to explore and own their sexuality and identity. I caught it bad just today / You hit me with a call to your place / Ain’t been out in a while anyway, he sings, first only acoustic guitar attending his vocals.

The music video, also nodding to Plato’s “Symposium,” begins in the Garden of Eden with Lil Nas X donning the role of Adam. After being seduced by Satan, a manifestation of his sexual desires, Lil Nas X is put on trial of his own devising and shamed by the many versions of himself. Soon, his soul levitates through the clouds to the heavens but is swiftly pulled back down to the dark, fiery depths of hell. Once there, he confronts Satan and gives the horned entity a lap dance, thus reclaiming his power and erasing the stigma around being unapologetically queer. 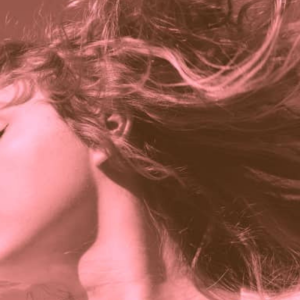 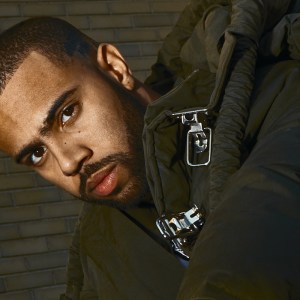