You have to hand it to him, Lil Nas X knows how to claim the spotlight. With his brand new song and video “Industry Baby,” a collaboration with rapper Jack Harlow, Lil Nas X mocks the ongoing Satan Shoes controversy—and even goes as far as finds himself committed to five months in prison for being gay.

“Industry Baby,” produced by Kanye West and Take A Daytrip, was written to his 20-year-old self. Given name Montero Lamar Hill, Lil Nas X writes a note to himself, “I know sometimes you feel like it’s all downhill from here. I know your sexuality has made you feel like an outcast amongst your peers,” he shares in a press statement.

“I know going from having the biggest song in the world to being trapped in your apartment is weighing heavy on you. And I know if you hear the phrase ‘one hit wonder’ one more time you might combust. But I need you to keep going. I need you to realize that you have the opportunity to be the person that you needed growing up. I need you to stop feeling sorry for yourself. And I need you to remember that the only person who has to believe in you is you.”

The visual, directed by Christian Breslauer, follows Lil Nas X from the courtroom to jail time, and it appears he’s more than making his way behind bars. From dancing naked in the showers to tunneling his way through a brick wall, no sort of barrier can contain him. You was never really rooting for me anyway / When I’m back up at the top I wanna hear you say, he sings on the chorus. He don’t’ run from nothing dog / Get your soldiers tell ‘em that the break is over.

Earlier this year, with the release of “Montero,” in which Lil Nas X enlisted Brooklyn artist MSCHF to produced a custom Satan shoe, Nike quickly sued the star, alleging copyright infringement. An agreement was reached in April with MSCHF agreeing to buy back every pair of shoes in circulation at the original $1,018 price tag.

In other news, Lil Nas X has teamed up with The Bail Project, a national nonprofit organization with a mission to raise money for low-income people across the country, a key factor in mass incarceration. “It’s personal. I know the pain that incarceration brings to a family,” says Lil Nas X. “And I know the disproportionate impact that cash bail has on Black Americans and the LGBTQ community. Let’s bring people home, and let’s fight for freedom and equality.” 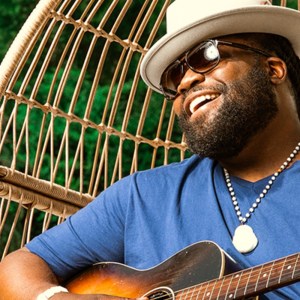 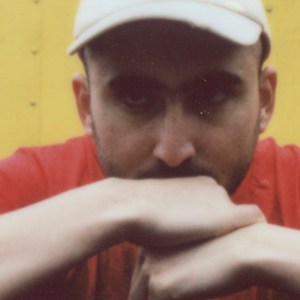