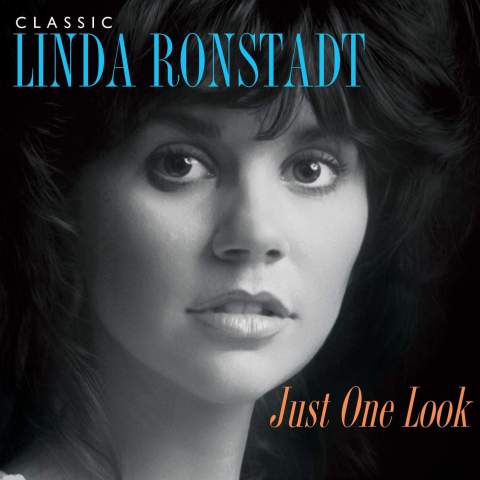 Back in 2002 Rhino released a solid, 21 track single disc compilation of Linda Ronstadt’s pop hits. It covered the basics and while there wasn’t anything from her Mexican or American songbook albums, it got the job done in the wake of 1999’s four disc box going out of print. Now, 13 years later, Rhino goes for a double disc covering the same basic territory as the ’02 set. So, this should be twice as good right?

Not even close. With only 9 additional tracks, each platter has at least 25 minutes of unused time wasted. The selection omits such important songs as her version of the Everly Brothers’ “When Will I Be Loved,” the title track to “Heart Like a Wheel,” Chuck Berry’s rollicking “Living in the USA” and Neil Young’s “Love is a Rose,” all of which made the cut on the single disc. Also, there are no musician credits, liner notes, live tracks, interesting photos or musical rarities and the shoddy pamphlet looks like it was slapped together in an hour.

What’s here is prime, mostly Asylum-era (’73-’93) Ronstadt which means only one tune (“Different Drum”) from her country/folk oriented early Capitol years and unfortunately nothing from her wonderful collaborations with Emmylou Harris and Dolly Parton. While her voice is one of the finest in American roots music and there is no arguing with classics such as “Desperado” and her shimmering take on Roy Orbison’s “Blue Bayou,” some of the ’70s/’80s tracks haven’t aged well, with their dated syn-drums and cowbells. And five selections from 1982’s disappointing Get Closer album is a few too many.

Existing fans need not bother with this slap-dash cash grab and those unfamiliar with Ronstadt’s history are advised to stick with 2006’s The Best of the Capitol Years and the ’02 compilation. Considering her status as one of the most popular and influential women artists of her time, and her groundbreaking work in the Americana field, there is no excuse for this lackadaisical, sloppily programmed set. Rhino, you can do better. 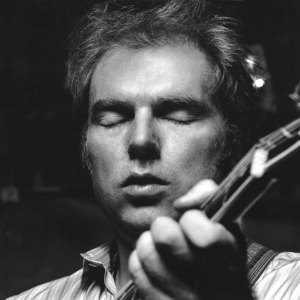 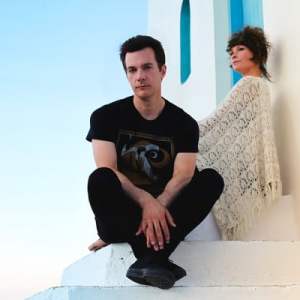