Lisa Marie Presley, the only child of the singer Elvis Presley and his former wife Priscilla, has died. She was 54 years old.

Priscilla, 77, confirmed the news late Thursday (January 12). “It is with a heavy heart that I must share the devastating news that my beautiful daughter Lisa Marie has left us,” she said in a statement. “She was the most passionate strong and loving woman I have ever known. We ask for privacy as we try to deal with this profound loss. Thank you for the love and prayers. At this time there will be no further comment.”

Priscilla earlier in the day asked for prayers for her daughter on Instagram, saying, “My beloved daughter Lisa Marie was rushed to the hospital. She is now receiving the best care. Please keep her and our family in your prayers. We feel the prayers from around the world and ask for privacy during this time. -Priscilla Presley”

She was rushed to the hospital earlier today after suffering “full” cardiac arrest.

Presley was at her home in Calabasas, California when the EMTs were rushed to her home to administer CPR. TMZ reported that Lisa Marie’s housekeeper found her “unresponsive” in her bedroom.

Lisa Marie’s ex-husband Danny Keough soon arrived home after taking their kids to school and he performed CPR until paramedics arrived. The two have reportedly been living together for some time.

Reports said it was unclear what her condition was earlier in the day. But she was in doctors’ care. Now, sadly, she has passed away.

Lisa Marie was at the Golden Globes on Tuesday night (Jan. 10) in Beverly Hills. She and her mother were there to see Austin Butler win an award for his portrayal of Elvis in the biopic named after The King.

When Elvis died in 1977, Lisa Marie ran Elvis’ estate until 2005 when she sold off the business. She is still the owner of Graceland, though, The King’s famous Memphis estate.

In 1995, she appeared in Michael Jackson’s “You Are Not Alone.” In 1997, Lisa Marie released the song, “Don’t Cry Daddy,” as a duet with her father’s vocals, marking the 20th anniversary of his passing.

In 2003, she released her debut album, To Whom it May Concern, which hit No. 5 on the Billboard chart and was certified Gold. She released her second album in 2005, Now What, and it hit No. 9 on Billboard. Her third album, Storm & Grace, dropped in 2012.

She also collaborated on music with artists like Pat Benatar and Richard Hawley. Lisa Marie was reportedly a Scientologist for 20 years but left that organization in 2014. 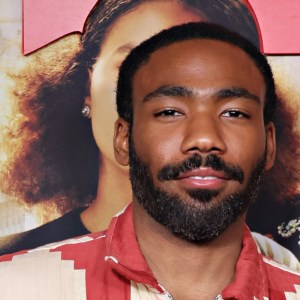 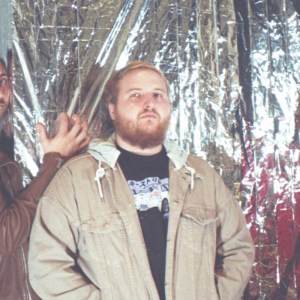