In our upcoming May/June print issue, we sit down with Del McCoury, one of bluegrass’ foremost elder statesmen. In advance of that feature, we’re happy to premiere two new tracks from the McCoury family, both of which you can listen to below.

Del McCoury says: “I get songs from everywhere. Ronnie sent me this one and I liked it. When he told me it was a Glen Duncan song, I thought he meant Glen had recorded it because I never knew Glen was a songwriter, though I’ve known him for years. Glen is a great artist that played fiddle for Bill Monroe. This song is about forbidden love, mountains and a dark hollow..z sounds like it was made for bluegrass.”

The Travelin’ McCourys, “Travelin,” off their self-titled debut album (out May 25)

Songwriter Alan Bartram says: “Several years ago, not long after we started The Travelin’ McCourys, I had the idea of writing sort of a theme song for the band. Jon Weisberger and I got together to write it. It would need to be fast and based on travel experiences we’ve all had such as flying on Southwest Airline jets (red bellys), and driving old buses with exhaust leaks. I also wanted to express that as hard as it is sometimes, we still love doing it. Instead of traditional solo sections I wanted a recurring riff and jam section where the guys could show out a bit. We’ve developed this song over the years on our live show and I’m excited to finally release the studio version.” 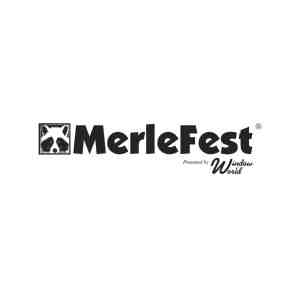 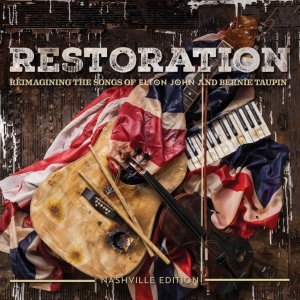