On June 14, Austin band Los Coast will release its debut album, Samsara, via New West Records. Ahead of the album’s release, the band has shared standout track “Simplify,” premiering below.

As lead vocalist Trey Privott explains, “Simplify” is about “the beauty of existence after ridding yourself of everything and understanding yourself more so after.” The song was inspired in part by a Henry David Thoreau quotation (“Our life is frittered away by detail — simplify, simplify.”), and is one of several Samsara tracks addressing the pitfalls of capitalism. Sonically, “Simplify” coalesces the band’s myriad influences, like funk, soul and gritty rock and roll.

“‘Simplify’ is essentially a man-in-a-hole tale of how the things you own end up owning you,” Privott adds. “It’s the story of a man who becomes buried by his possessions until one day he decides to find a greater purpose… I wanted a lot of the songs [on Samsara] to be centered around a theme of capitalism and the catch that comes with it. ‘Simplify’ is the maybe the furthest in this direction.”

Listen to “Simplify” below. 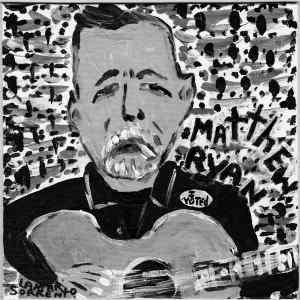 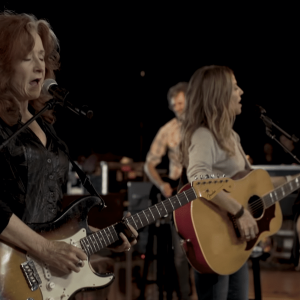