The beauty of debuts from new bands is that there are no expectations. It’s a blank slate to be filled in with whatever the act’s sound is, or what they want to portray. Other than the pressure of selling the final product, there are few stylistic boundaries to adhere to. That works well for the wildly eclectic Los Coast.

Ping-ponging from the dance pop of the funky sing-along “Monsters” to the soulful garage-rocking “Battles,” the bopping blues of “Masquerade” and even a chain gang chant (“freedumb”), listeners shouldn’t even try to pigeonhole this Austin group. Basically a five-piece, but with guests adding horns and backing vocals to bolster the sound on nearly every track, the only consistent aspect is the album’s upbeat vibe.

Lead singer Trey Pivott uses his roots in the Georgia church to infuse gritty R&B into every song, regardless of whether he’s working a pulsing bass, Talking Heads-styled groove on the driving “Shadow Work” or shifting gears into hip-hop for “(Everything but) The Kitchen Sink.” Just when you think you have them figured out, they toss in a sweet, Cars-inspired synth instrumental (“Cymatics”), go Al Green vibe old-school for “The Morning Weight,” or morph into introspective singer-songwriter on “Chesapeake.” The latter with downbeat lyrics of “When I’m not around, they’ll put me in the ground but will anyone remember me?,” closes the disc on a reflective note, dissimilar from what has preceded it.

Multi-instrumentalist John Courtney is the group’s secret weapon as he overdubs and layers bass, guitar, keyboards and synths, creating the music’s foundation. The mix never gets busy though, which keeps the songs humming in a mid-tempo mostly rootsy, somewhat retro ’80s groove, bubbling under with subtle psychedelic touches. It’s enticing despite, or perhaps because, you’re not sure what you’ll hear next.

It’s the kind of set that works best as a band’s first album, one with no antecedents. Perhaps further releases will narrow their scope, choosing a coherent style and sticking with it. But the diversity works to Los Coast’s advantage, keeping a vibrant, generally exuberant approach coalescing around Pivott’s voice as it ignores stylistic boundaries more established outfits might be hemmed in by. 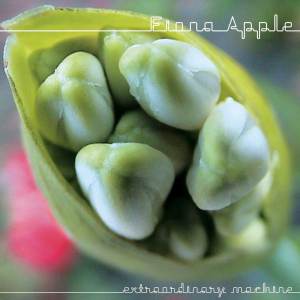 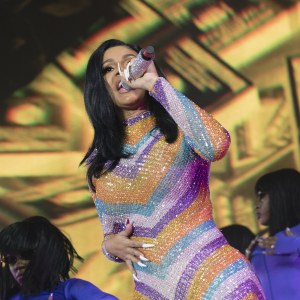