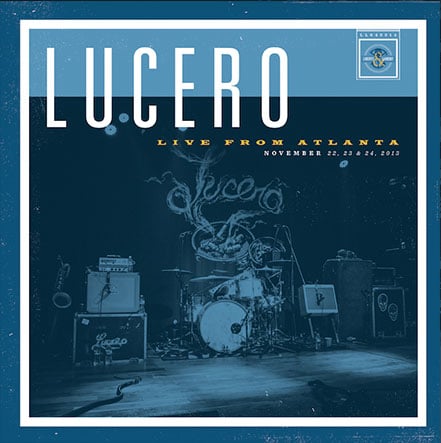 Live From Atlanta is the long over due debut live album for a band who has built its reputation over the last fifteen years as one of the most consistently exciting club shows in the country. Featuring the group’s trademark sweaty blend of southern punk and country-soul, this rowdy double album spans the Tennessee-based Lucero’s extensive discography, from the tales of roaming vagabonds on 2001’s “Raising Hell” to the tender ballad “Goodbye Again” from 2009. And for those wondering if the band would clean up its stage show for a sterile live release, at one point the crowd is given a scolding about throwing too many beer cans on stage.

For their first official live record, the group decided to release an album as long as their actual live show, and the extensive tracklisting pays off. Gravel-voiced frontman Ben Nichols shows off his underrated songwriting chops on the stripped-down fan favorite “The War,” his six-piece backing band show off their dynamic versatility on the bursting r&b breakdown at the end of “That Much Further West,” and cowpunk rousers like “Women & Work” and “Tears Don’t Matter Much” do a fine job upholding Lucero’s reputation as a thrilling live outfit. Indeed, Live From Atlanta is a more effective career retrospective for the alt-country stalwarts than any formal greatest hits compilation could ever be. 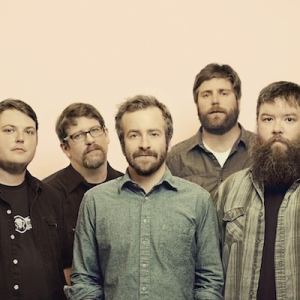 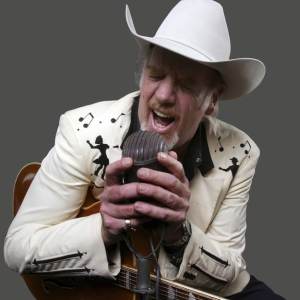