Singer-songwriter Lucy Dacus, who made a name for herself with her 2016 debut No Burden, has revealed plans for her much-anticipated follow-up, an album she said she “needed to make.”

The new offering — Historian —  will be released March 2 via Matador Records. You can hear the lead single below.

“It starts out dark and ends hopeful, but it gets darker in between; it goes to the deepest, darkest, place and then breaks,” Dacus says of Historian. ”What I’m trying to say throughout the album is that hope survives, even in the face of the worst stuff.”

Dacus recorded the album in Nashville with No Burden producer Colin Pastore. It was mixed by Jon Congleton.

Below, check out album art for Historian as well as Dacus’ 2018 tour dates. 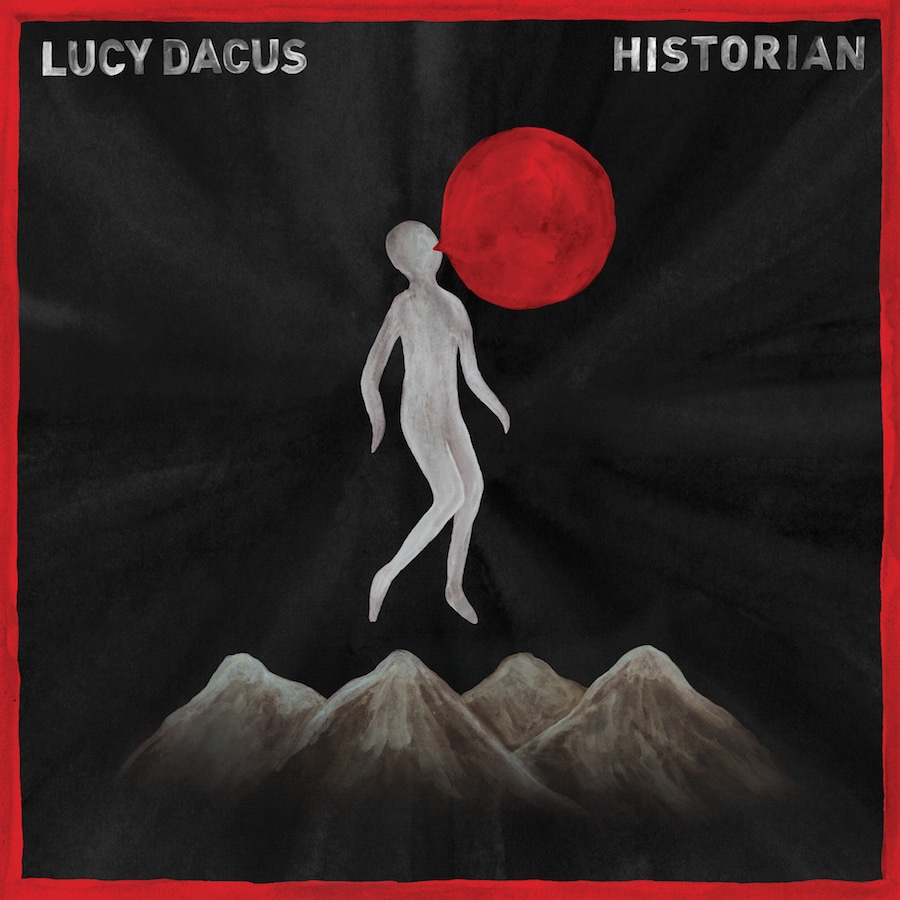 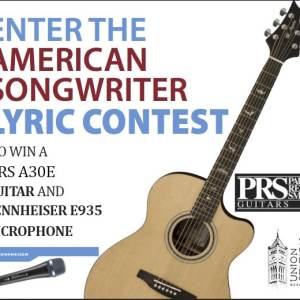