This is your third time winning the lyric contest. How has your songwriting evolved since first winning in 2015?

I have been working on trying to make my songs more concise. Back in 2015, I was primarily a lyricist, and I still am. However, over the past couple of years I have been trying to come up with music to accompany my lyrics. It has been a challenge, but along the way it has drawn my eye to things like phrasing and line-breaks. Ironically, “Changing” received “Noteworthy” status in American Songwriter back in July 2001. I believe I changed it a little since that time. I guess that is testament to the fact that the editing process is an ongoing one. For me anyway.

Well, the first version was so long ago, I cannot recall exactly. I think once I thought of a few of those short lines, it became a game of seeing how many I could come up with. At that point in time, I had been married around ten years and it was probably a case of looking at the changes that occur in people, and in relationships, as you mature. Or sometimes just what we perceive as changes. I guess a little reflection never hurts — we will be married 30 years in 2020.

This song was put to music by a local musician/producer, Tom Savage. Tom is a great guitar player and gave it sort a sultry ’70s feel. I pictured it more of a bluesy piece. It is that “open to interpretation” component that makes collaboration so intriguing.

How long does it typically take you to write a song?

Well, the record shows I have been writing this song for almost 20 years. Funnily enough, even though I have been writing for over two decades, it takes me longer than it used to. I feel that is borne out of spending more time editing. Once the idea for the song is fully formed, the lyrics can usually come together over a few days. I am a novice when it comes to creating some decent chord progressions, so that certainly can add an unpredictable amount of time to the endeavour.

My kids expose me to new music every now and then. The fact of the matter is, I am still discovering stuff from the ’60s and ’70s. The “newest” writers I have been exposed to have already been around for some time. People like Chris Stapleton, Sturgill Simpson, Jason Isbell, and so on. And Canadian writers like Feist, Bahamas, and Doug Paisley.

A number of great songwriters have come out of Ontario (Neil Young, Gordon Lightfoot et al). Do songwriters tend to be especially revered there? Is there something in the water?

That is an interesting question. I think the writers you mentioned are certainly held in even higher esteem for the lasting impact they have made far beyond Canadian borders. Like in the U.S., songwriters have been valued dating back to the earliest days of our country. They kept your mind off the work during the day and kept the party going at night. Songwriters were (and some still are) storytellers and historians. The stories united, and unite, those living across a sprawling landscape. While the history was not glossed over. And the songwriters who are proud of their Canadian identity are beloved for it. And if there is anything in the water, mark me down for a few bottles.

It is a song that at once takes you inside, and outside, of a moment. And, it is one that you never tire of. 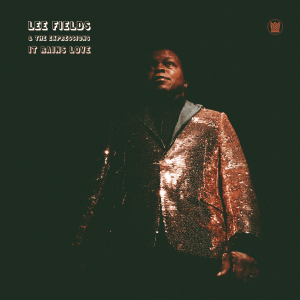 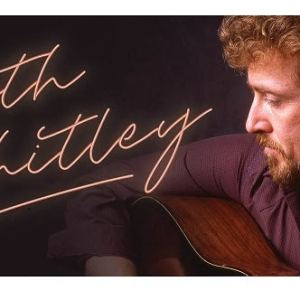