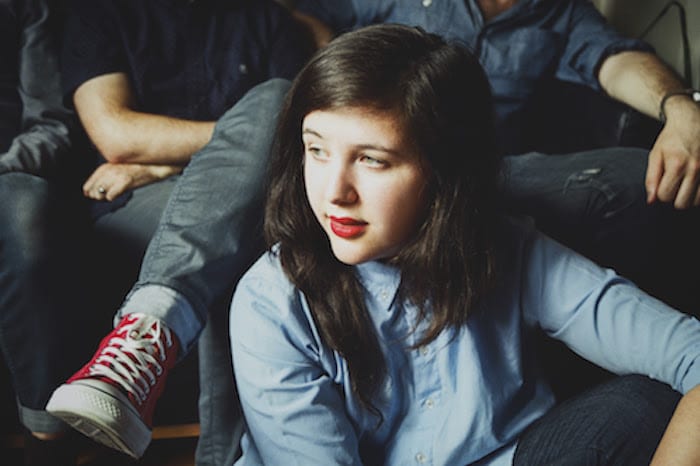 Richmond, VA’s Lucy Dacus, a sharp lyricist and a standout in the city’s growing indie rock scene, has signed to Matador Records, the label announced Wednesday.

Following the release of her debut album No Burden, Dacus has taken the stage in support of artists like Daughter, Houndmouth and Julien Baker, and will join The Decemberists, Frightened Rabbit and Car Seat Headrest on several dates this fall.

Matador is set to re-release No Burden in a physical format on September 9.

Watch the 21-year-old’s tour-themed video for “I Don’t Wanna Be Funny Anymore” and check out a list of tour dates below. 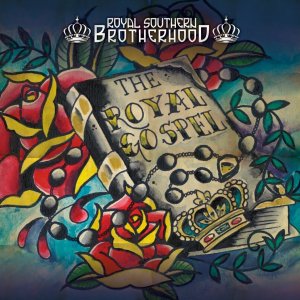 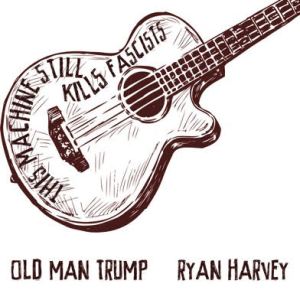