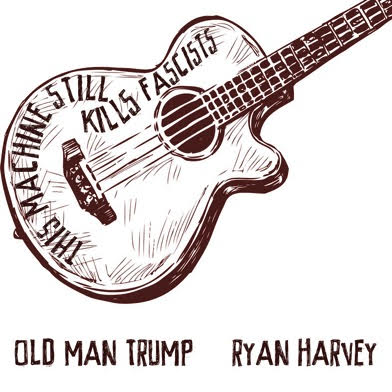 2016 isn’t the only year musicians have sung out against “Old Man Trump.” A somewhat-buried Woody Guthrie track by the same name, written in outrage more than 60 years ago against the presumptive Republican presidential nominee’s father, Fred Trump, laments the bigotry and injustice of Trump’s housing projects, Beach Haven, in which Guthrie leased an apartment. Now, riot folk singer Ryan Harvey has teamed up with Rage Against The Machine’s Tom Morello and Ani DiFranco to cover Guthrie’s “Old Man Trump.”

The folk legend even invokes the apartment by name, singing:

All proceeds from Ryan Harvey’s cover of this once-again-relevant song will benefit CK Team Relief and the Baltimore Right to Housing Alliance.

Listen to the resurrected “Old Man Trump” below. 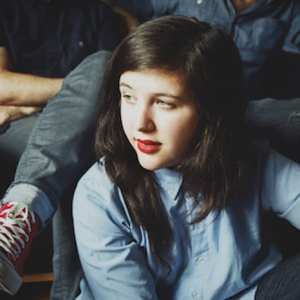 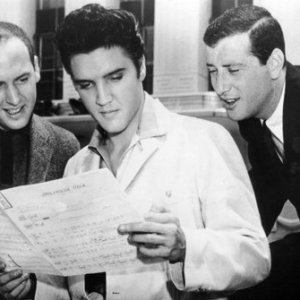