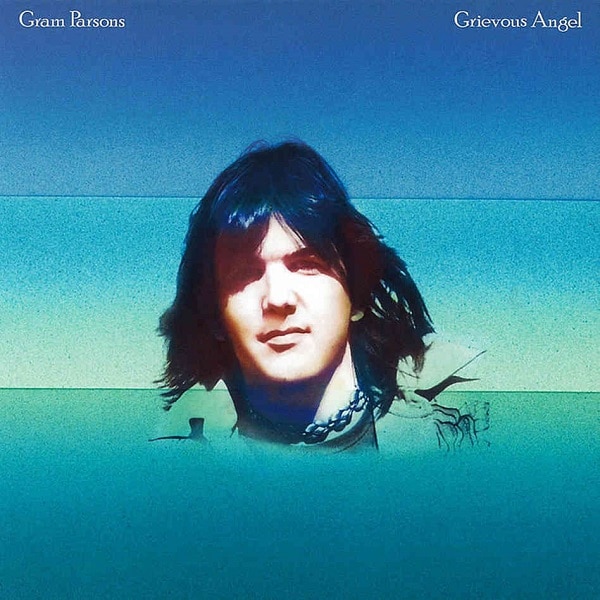 When Gram Parsons’ name is mentioned, it is often done so in association with those more well-known artists he influenced, such as The Byrds, who took Parsons’ lead during his brief tenure in the band for their groundbreaking album Sweetheart Of The Rodeo, or The Rolling Stones, whose admiration for Parsons shined through in their own forays into country music in the early ’70s.

Yet the recorded evidence of Parsons’ genius is frustratingly finite. As Keith Richards wrote in a tribute for Rolling Stone about his buddy, “I think he was just getting into his stride when he died. His actual output — the number of records he made and sold — was pretty minimal. But his effect on country music is enormous. This is why we’re talking about him now. But we can’t know what his full impact could have been.”

Luckily, in addition to his work with the Flying Burrito Brothers, Parsons made a pair of stellar solo albums before he died in 1973 that make clear why he is so revered. From Grievous Angel, the second of those albums which was released posthumously in 1974, came “$1,000 Wedding,” which stands as one of the saddest songs in history even though nobody is quite sure what transpires in it. Enigmatic though it may be, it demonstrates Parsons’ ability to add idiosyncratic touches to traditional material and perform it in mesmerizing fashion.

With a solemn piano tiptoeing in to begin the arrangement, Parsons starts his tale about a groom left standing at the altar under mysterious circumstances. All the narrator offers is that “the young bride went away.” Parsons makes things even more difficult to parse by switching haphazardly from third-person to first-person narrative. He hints at the protagonist’s friends perhaps joining him in some deception (“And he felt so bad when he saw the traces/Of old lies still on their faces”), but he never lets us know just what.

Most confounding of all, the narrator seems at times to be at the scene of a wedding gone awry and at others to be in the midst of a funeral. Certainly Parsons is toying with our expectations here and the fact that the most celebratory day in one’s life is held in the same location as the saddest. Parsons also takes country clichés like the mean mother-in-law and the preacher spewing fire and brimstone and balances them with the honest and raw sadness of the narrator, evident in his woeful delivery of the song’s closing couplet: “Supposed to be a funeral/It’s been a bad, bad day.”

For the record, this writer’s opinion is that the events being described are two separate occasions which the narrator jumbles into a single song. She initially did leave him at the altar, likely due to some sort of indiscretion he committed, hence his regret and wish to be put to sleep like the beasts in the preacher’s sermon. He’s there also for the girl’s funeral, perhaps not as fully attended as the wedding, which explains his concern that there isn’t the proper fanfare to mourn her.

Of course, you can take that interpretation with a grain of salt and blow it all into the Hickory Wind. What’s so great about “$1,000 Wedding” is that you can feel it plenty even if you don’t fully understand it. And what’s great about Gram Parsons is that he left us songs that are somehow as potent and vast as the shadow he cast on the music world. 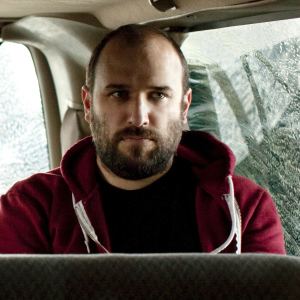 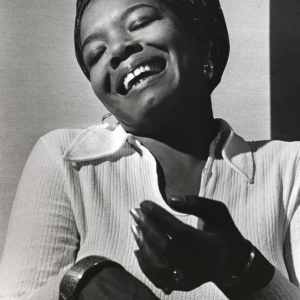