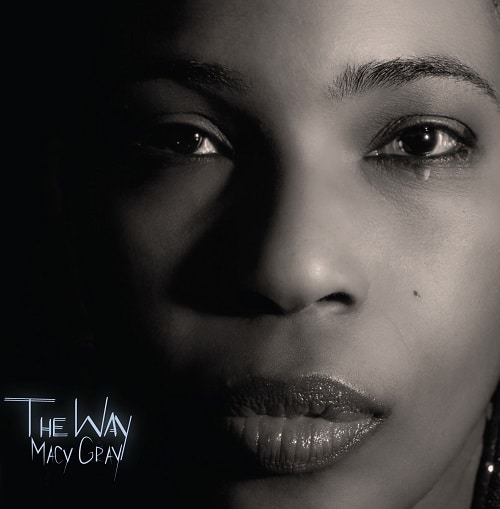 Macy Gray
The Way
(Moonslice/Kobalt)
Rating: 3 out of 5 stars

It’s appropriate that soul singer Macy Gray kicks off her 8th album with a song called “Stoned” because many would say her unconventionally scratchy voice makes her seem like she’s always had one toke too many. It’s that unique sound though that has kept her afloat in the music industry, although her move from the majors (Epic), to offshoots of bigger labels (429) and now to a small indie parallels her declining commercial fortunes since her still impressive 1999 debut.

Gray’s reduced popularity can partially be traced to inconsistent material. That problem was somewhat solved when she stuck with covers of everything from Radiohead to all of Stevie Wonder’s Talking Book for her past two outings. But those also never found an audience, making this set of originals, many of which she co-wrote, somewhat of a comeback for an artist who never really went away. It’s a strong, diverse album that plays to her idiosyncratic vocal strengths with production that’s nicely understated. Even when songs such as the disco-fied “Hands” don’t click, often due to stilted backing, Gray is committed to the material and sells it.

Highlights included the psychedelic thumping glam rocker “Bang Bang” that passes for a pretty good T Rex B-side and the gospel/jazz anthemic title track tailor made for concert closings. Oddities such as “I Miss the Sex” which is about what its title declares, frame Gray’s already endearingly pitchy vocals with the kind of offbeat material she doesn’t do enough of. With 10 songs running just over 40 minutes, the disc is compact and taut.  That helps makes this a moderately successful return for a veteran singer and occasional songwriter who always seems one hit away from the mainstream audience that threatens to constantly elude her. With any luck, that song might be here. 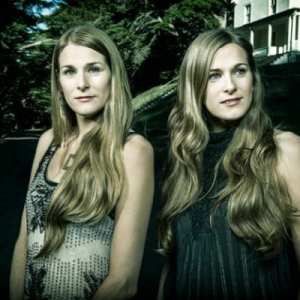 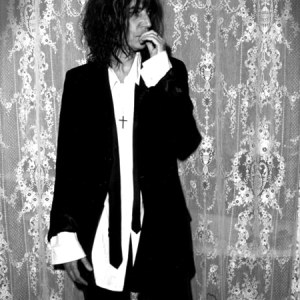