The witty, melodic but stinging slap in the face to bro country that Maddie & Tae landed with 2015’s surprise breakthrough hit “Girl in a Country Song” was a precursor (of sorts) to the similarly feisty attitudes exemplified by the Pistol Annies, Ashley McBryde and even The Highwomen.

It was a sugary, good natured but still cutting treatise that called out the most glorified female clichés that big hatted country dudes took, and in many ways are still taking, to the bank.

Just over four years, one dissolved record company and two follow-up EPs later, Maddie (Marlow) and Tae (Taylor Dye) return for a belated sophomore follow-up. These 15 compact songs (none over four minutes), are the definition of radio ready. And if they don’t exhibit the sharp, good natured humor displayed on their earlier hit, they are all beautifully crafted, hooky and delivered with the professionalism that a high profile opening slot for Carrie Underwood’s 55-city Cry Pretty Tour 360 provides.

As the duo explained in exclusive American Songwriter interview this album is a song cycle of sorts, tracing a relationship from initial infatuation to breakup and finally redemption. Those who have followed the twosome’s releases may be slightly disappointed to learn the 10 tracks they have already released on those 2019 EPs all appear here. Regardless, the sequencing tells a universal story familiar to both men and women with songs that find the sweet spot and go down easy, even when the sentiments are somber.

Everything about Maddie & Tae’s music is comfy. From the slick production to their sumptuous sister-like harmonies and easy on the eyes looks, it’s fashioned for maximum crossover accessibility. No problems there, especially when the material is as strong as the remorseful “Die From a Broken Heart” and the honeyed sunshiny 70s California pop of “Everywhere I’m Goin’,” the first two singles. And if the backing is a little on the bland side, well Maddie & Tae’s voices and the finely wrought lyrics balance out the equation to the plus side. Dierks Bentley, whose similarly styled acoustic country lite is a natural match for this music, swings by to add some smooth testosterone to the bittersweet “Lay Here With Me,” guaranteed to bring a tear to both sexes.

On the debit end, the excess of ballads gets a little redundant over the course of 15 tunes and much of the material, all but one selection co-penned by the twosome with help from other writers, often feels overly calculated, if not quite generic, as if following a contemporary country blueprint for songwriting. Most tracks would hit twice as hard with half the production.

But that’s a minor grievance especially since raw and edgy is just not in Maddie & Tae’s genetic makeup. Rather they excel at constructing tuneful, lyrically direct music that feels authentic, candid and touches a nerve without rattling it. They understand heartbreak and “the way it feels” which makes this set resonate with those who have experienced a wrenching broken relationship and will relate to the ups and mostly downs of the experience. 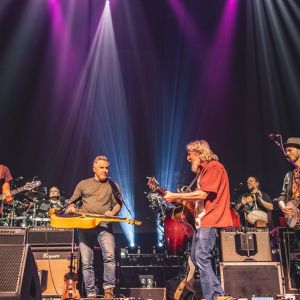 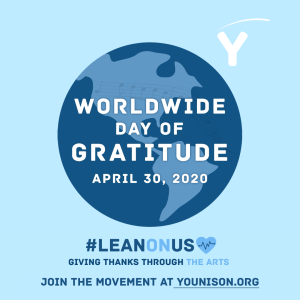