In the wake of the passing of John Prine, many musicians have paid their tributes to a legend in the music industry.

Some have penned extraordinary written works, like former publicist and friend Holly Gleason.
Some have told their stories of interacting with John, as Billy Strings did.
Others have covered his memorable music, which did Jesse Jo Stark did with “Angel From Montgomery” or Margo Price with several offerings.

The String Cheese Incident performed a cover of “Pretty Good” and dedicated it to Prine memory.

John Hann sent along his own words with this video:

“Over the past few weeks, the band had been discussing trying to do some kind of remote video recording from our homes. Right as we were deciding on what song to play, we heard of John Prine’s passing. Billy was the first to suggest that we switch gears and do a tribute song to him.

That provided some motivation to try something new with the surrounding circumstances. John Prine is such an American treasure. I think Bob Dylan called Prine’s music “Midwestern mind trips to the nth degree” which is maybe the highest praise, other than the countless artists that credit him as their major influence.

Everyone in the band has actually been really busy from their homes. Homeschooling the kids, alone, is a giant task for half the band. Little by little, everyone videotaped themselves with an iPhone and then sent them to me. I’ve been playing around with Final Cut Pro (video program) and was down for arranging all of the clips the guys sent to me. Hopefully, we can do more of this remote recording while all of this craziness is happening. It’s important to stay creative during this time and find new tools to adapt, in a way that keeps us inspired and connected with our fans.” 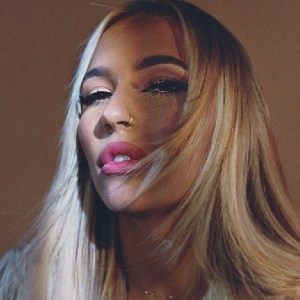 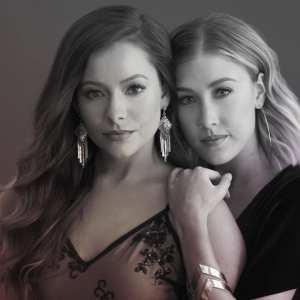