Today rising alt artist Maggie Miles releases her latest single “WHATDOISAY?,” a hard hitting pop-infused track that perfectly captures a heavy mind on the move, contemplating everything at once, looking for the answers. The song comes from her debut full-length album, out on May 22nd. She is currently on tour with upcoming shows in Bowling Green, Atlanta, Austin, Dallas, Houston, New York and D.C., with stints in Nashville of course, her new hometown, at the High Watt this Thursday, February 20 and Whiskey Jam the following Thursday, February 27.

“WHATDOISAY?” premiered via tastemaker outlet Variance Magazine, who said Maggie “showcases a Maggie-Rogers-meets-Clairo level of pop on the new song.”

Maggie explains that, “WHATDOISAY? analyzes the questions that everyone wonders in certain situations. What do I say when I’m losing my faith, when I don’t know what’s going on, when I’m not sure I believe anymore? Glistening with a poppy chorus, I want the song to cause the listener to have a sense of levity amongst the darker lyrics.”

Evident of seemingly inherent talent, Maggie’s sound is all her own, standing apart from the rest in a time when bedroom pop is flooding the playlists and airwaves. Her previous single “Shiver” even garnered the attention of Billboard and American Songwriter.

Much like some of her peers, Maggie Rogers and Billie Eilish, she exudes authenticity which the modern generation is desperately craving. Originally from the Western Hills of Northern Virginia, she recently moved to Nashville to pursue music full time. Maggie grew up on the soulful vocals of vintage artists like Stevie Nicks and Ann Wilson, but has found 90s grunge to be a major source of inspiration as of late. She meshes all of her influences together with pounding, anthemic instrumentals to create a sound that’s all her own. In her music, she addresses the conflicts of life through sharp-hitting lyrics textured in alternative rhythms with pop sensibilities that paint a compelling picture of our imperfect existence. The contrast of her jangly sounds and perceptive lyrics are a result of her commitment to connectivity through the honest expression of the human condition. She shares, “I make music for the utter reason alone that I need to create something for myself that makes sense, when nothing else around me does.” 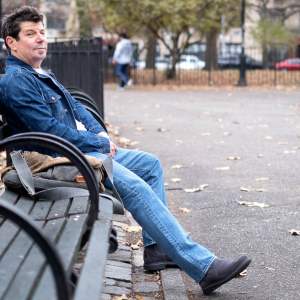 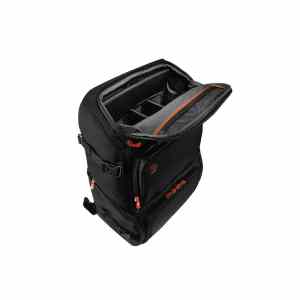