In four songs, Maria Beccera reveals a different chapter of her life. Animal Part 1 is the first EP from the Argetinian artist, and the beginning of subsequent releases leading to her debut, Animal, later in 2021. “These three songs represent a version of me that people haven’t seen yet,” says Beccera, “a new search that I have started.”

Shifting from the trap flow of “Animal,” featuring Argentine rapper and composer Cazzu, the three additional tracks —simultaneously released with music videos —uncover more about the 21-year-old artist from the more captivating pop of “Cerquita de Ti” (“Close to You”) and beguiling “A Solas” (“Alone”), exploring fantasies with her lover, to the more uptempo dance of “Acaramélao” (“Candy”), featuring a sample of Luis Enrique’s “Yo No Se Mañana.”

For Beccera, love is everpresent in her lyric, and on Animal Part 1, her own story unravels in four distinct parts. “This time I speak of love and passion from a more wild and instinctive side,” reveals Beccera.

On Animal Part 1, Beccera says she’s exploring new resources in her musical flow. “Being a melodic singer is something that characterizes me,” she says, “but this time I mixed it more with hip hop resources like in ‘Cerquita de Ti’ or even salsa style in ‘Acaramélao.’”

Written during quarantine, Beccera says everything was finished within five months. Working along writing partner and friend FMK, the two pulled together all of the initial Animal tracks with the exception of “Cerquita de Ti,” which Beccera penned on her own.

On Animal Part 1, Beccera isn’t boxed into one particular genre. Hers is an open space maneuvering in dance, R & B, funk, and whatever her sonic heart desires. “I like to think of myself as a no-genre artist,” says Beccera. “My producer Big One and I are always looking for new sounds, regardless of genre. If it sounds good, we use it to our advantage.”

Since releasing her first three singles on 2019’s 222, Beccera has gained hundreds of millions of views on YouTube and tens of millions of streams on Spotify. Animal Part 1, follows “High,” a 2020 remix of Beccera’s earlier single recorded with Argentine pop star TINI and Spanish singer and dancer Lola Indigo.

Beccera says Animal Part 1 and upcoming releases around Animal, are ultimately a continuation of her musical, and personal, story with the next “part” featuring five new tracks. “I think that this first part of the album has some similitudes with the 222 EP, not from a production perspective but from a vibes standpoint,” says Beccera. “In order to achieve this goal we have improved the way we approach music.”

Despite the pandemic and halt to live performance, this past year has been nothing but creative for the young artist. “The new challenges I had to go through were a source of inspiration for my lyrics,” says Beccera. “I like to believe that I know how to handle pressure, and thanks to writing a lot lately I feel that my way of doing it improves.”

Since recently signing with 300 Entertainment, who rep Megan Thee Stallion, Fetty Wap, Beccera has found the perfect musical home. “Luckily, I have no restrictions over my creative process,” she says. “All you can hear from me will always be authentic and sincere.”

Beccera adds, “Great projects are coming. Stay tuned to my music because a more versatile version of Maria is on the way.” 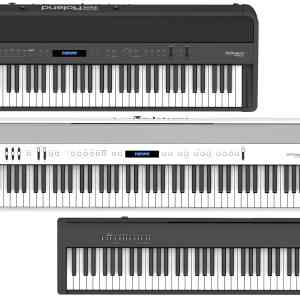 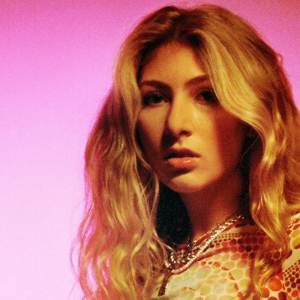