Canadian singer-songwriter, multi-instrumentalist, and producer, Mark Pellizzer premieres two brand new tracks today on American Songwriter. The artist, better known as Mark Pelli, delivers “She’s Got What I Need” and “You’re My Home.” These singles follow his debut solo 2018 release, “You Changed Me” and 2019’s “Lifetime.”

Pelli is the guitarist and co-founder of the critically acclaimed group MAGIC! Their hit, “Rude,” lingered at number 1 on the Billboard charts in 2014. In the years between, the prolific songwriter has co-written and produced records for J. Cole, Chris Brown, Shakira, Anthony Hamilton, Trey Songz, Sabrina Claudio, and JoJo. A few highlights include co-writing credit on “Don’t Judge Me” for Chris Brown and production work with T-Minus of J.Cole’s “Kevin’s Heart.”

Producing for other artists allowed Pelli the unique opportunity to hone in on the craft, paving the way for his own artist career. Pelli began piano lessons at the age of six. By 13, he had begun listening to full symphonies and picked up the guitar. At 15, he joined an R&B cover band. His work in the studio commenced at 16. Pelli’s breadth of experience evokes a broad-ranged of sonic influence. His lyrical depth allows for subjective storytelling capabilities, expanding his reach through more diverse audience connections. His solo work exudes distinction through professionalism and virtuoso-type talent.

“She’s Got What I Need” is about two years in the works. Pelli wrote the single with his friend, TJ Whitelaw. It reverberates with an effortless groove. “He played me this really cool guitar progression that I immediately took to,” Pelli described of the writing session. “About 20 minutes later, we had entirely written, “She’s Got What I Need.” Although not necessarily autobiographical, the song draws from our collective experiences and highlights all the things that “she” is and our appreciation of her.”

The next track, originally titled “My Home,” was changed to “You’re My Home” on recommendation from the legendary Diane Warren after Pelli played it for her. The song initially took the shape of a singer/songwriter acoustic guitar-driven ballad. The idea for the double-A side release with “She’s Got What I Need” lead to the evolution into the bouncier version he shared today.

“I reproduced it to make it sound more vintage and throwback to the Motown period,” Pelli explained on the reconstructive production. “It’s a song written from the perspective of someone else who, despite recognizing the challenges of a relationship, continues to return home.”

“You’re My Home” is reminiscent of 2018’s “You Changed Me.” Both tracks echo the revered influence from the likes of Sam Cooke and Smokey Robinson found in much of Pelli’s work.

When there is not a global pandemic ensuing, Pelli performs regularly around Los Angeles and Las Vegas area. Fans can expend new music from Pelli later this year and new efforts to further engage fans around the world.

Listen to Mark Pelli’s double A-side releases – “She’s Got What I Need” and “You’re My Home“- and look out for more to come from his solo career here. 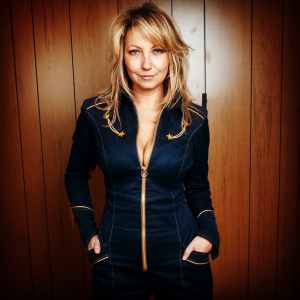 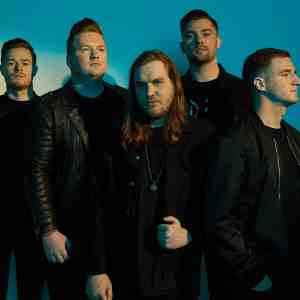