One of the album’s most affecting tracks is “Soldiering On,” a powerful, guitar-driven song that explores, with unflinching honesty, the immense difficulties veterans often face when integrating back into post-combat life. Anchored by the line “what saves you in the battle can kill you at home,” the song seeks to raise awareness of the current epidemic of veteran suicide, which is estimated to claim 7,400 lives each year.

“I co-wrote this with Jennifer Marino, retired Marine and co-pilot of the first ever all-female crew to fly a US president,” Gauthier says. “Jennifer taught me that the qualities that will save a soldier in combat, are the very qualities that will kill them at home. We are currently in a crisis of veteran suicide. This song tries to get at why that is.”

Rifles & Rosary Beads is out January 26. Watch the video for “Soldiering On” below. 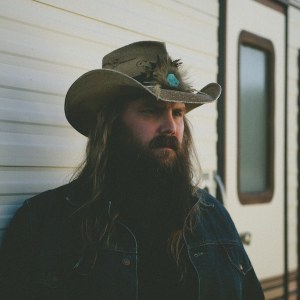 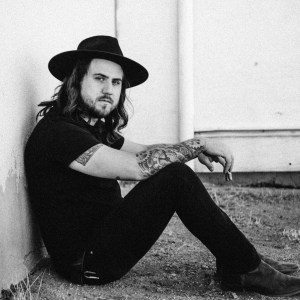