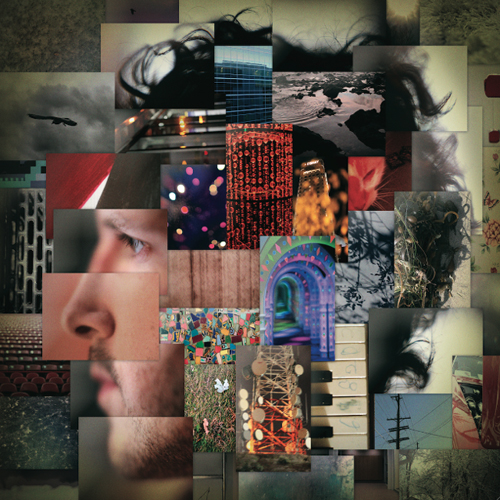 Performing at a tribute concert for Neil Young at Carnegie Hall this past February, Mason Jennings sang “Red Sun,” an understated song from Silver & Gold, a relatively obscure Young album from 2000. A few days later, Mason Jennings reprised “Red Sun”—“it’s my favorite Neil Young song,” he explained—at his own show. “Red Sun” is a song about a contented older couple watching day turn into night, happy to be alone in their small town with each other and not much else. Young sings the song with a sort of peaceful comfort, but Jennings slows the song down, drawing out each syllable with his signature tenor. He croons, aching for the quiet contentment of the old couple in “Red Sun,” and he’s jealous, perhaps resentful, that all of their troubles are behind them, and so he lingers in the song’s quiet peace as long as he can.

Minnesota, Mason Jennings’ new album, is a record about getting sort of old. It’s a record about getting to that age when you’re old enough to at least realize you know way less than you always thought you did. Jennings’ songwriting has always been nothing if not self-assured, whether it’s the determined spontaneity of “Living In The Present” and “Be Here Now,” or the confident agnosticism of “If You Need A Reason” and “Jesus Are You Real.” But the best songs this time around: “Clutch,” “Wake Up,” “Hearts Stop Beating,” are all filled with an overwhelming self-doubt.

Jennings’ songwriting is at its best in Minnesota when reflecting this troubling sense of uncertainty and contradiction. “Clutch,” a song about struggling with middle-aged nostalgia, is both the thematic center of the record and its strongest track. The song opens with the narrator’s strong distrust of reminiscence, with each verse starting with a question worth asking: “what good is remembering?”

But “Clutch” celebrates nostalgia as unabashedly as it condemns it, containing several recollections of the narrator’s younger days that now seem so endearingly carefree: “Do you remember when I broke your clutch and you threw both your shoes at me. Talking your brother into buying us wine ‘cause we didn’t have any I.D.” Like much of Minnesota, “Clutch” is a piano-driven pop song, but the song’s unwillingness to resolve its own problems makes it one the finest, and most sophisticated, songs Jennings has written to date.

The first half of Minnesota is a wonderfully cohesive statement from Jennings. Settling down with the one you love is scary. For Jennings, it raises far more questions than it answers. Unfortunately, what follows “Clutch,” in the second half of the record, is a largely disjointed group of songs. “No Relief,” the album’s final song, is another quaint piano pop number, but the song drags, hovering around a tired refrain that never bothers to move anywhere. The rest of the second half is plagued by “Well of Love,” a misguided genre exercise, and “Witches Dream,” a song that sounds an awful lot like an outtake from Blood of Man.

“Wake Up” is the exception on side two, a song that brings the whole record together with its bitter first-person narrator who finds the answer to his decaying life of alcoholism when he has a profoundly adult realization: “I decided that I couldn’t do it alone.” Mason Jennings’ characters, once so confidently wary of nostalgia, organized religion, dogmatic institutions, need some help from some of the things they have long shunned, and only now are they ready to admit it.

The quiet peace of “Red Sun,” of sitting back at the end of the day with the one you love, of knowing that spending a moment apart from them no longer makes your heart stop beating, is still years, decades away from the men and women living in Mason Jennings’ Minnesota, but it’s something to look forward to, something to work towards, and in the meantime, it’s something to sing about. 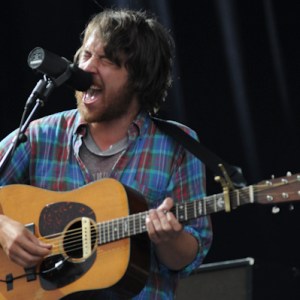